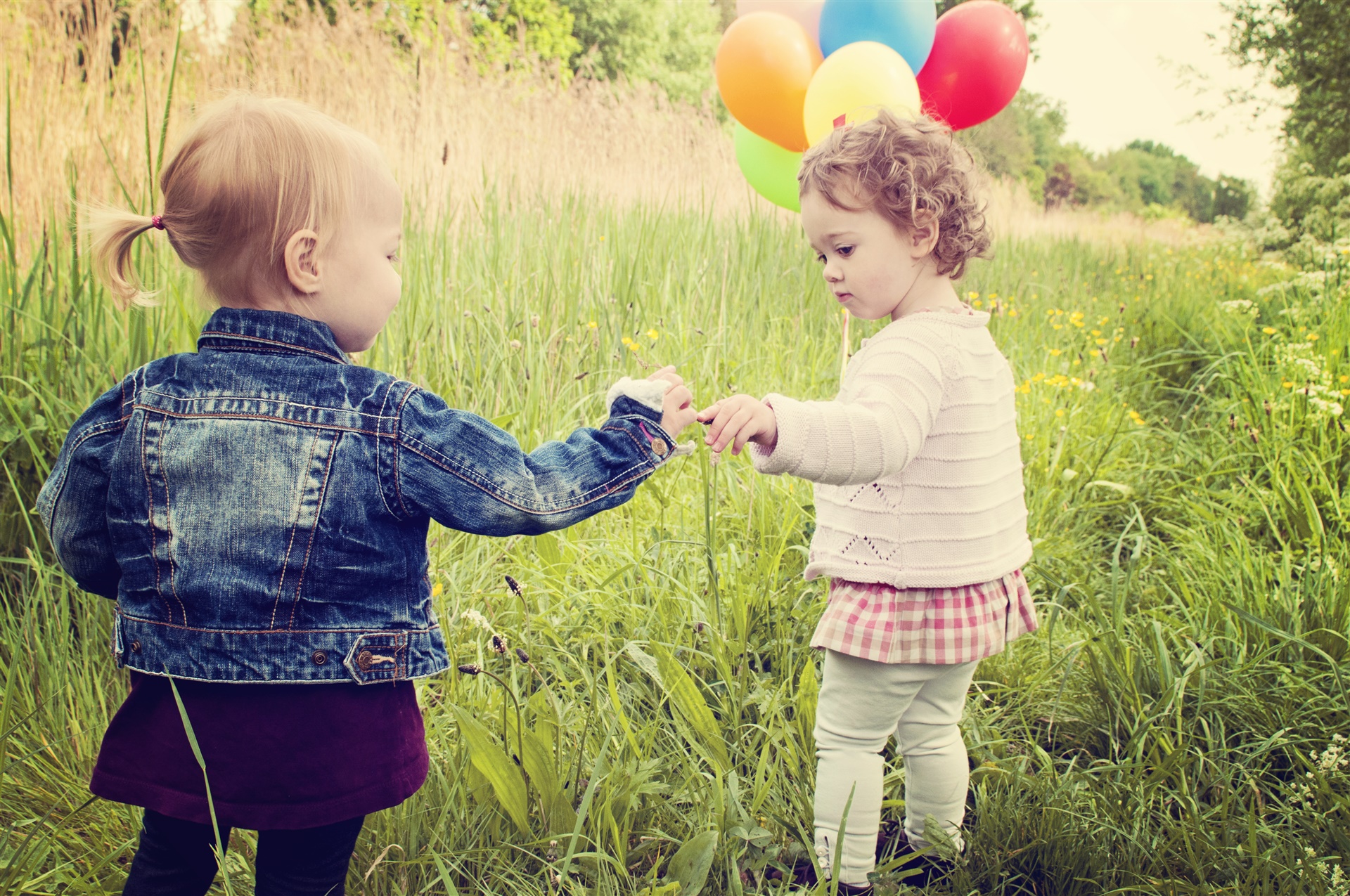 Congratulations, you’re raising your children to speak two or more languages. Maybe you have questions. For example: “Am I screwing up my kids for life?” or “How on Earth will I ever manage this when parenting is so overwhelming and I have to do it in two languages?”

I’m here to tell you: “Don’t do it.” Your kids will be so confused that they’ll end up not speaking any language properly. They’ll have language delays, no friends and will surely end up in prison.

OK, by now you probably have noticed that I’m joking, right?

So here’s the truth: it will be amazing. Yes, really. I promise. And how do I know that? At almost four, almost six, and seven, my kids are fluid in Polish, German and Dutch. And they surprise me every day with their linguistic abilities. In fact, I’ve never been very confident about my parenting skills, but I knew that I can raise my children to speak three languages. Because to me, it was the most natural thing to do.

I was born in Warsaw, Poland. When I was three years old, we moved Cologne, Germany where we stayed for two years. I attended a German kindergarten and learned to speak the language like a native. After we came back, we still spoke Germany every Sunday, at least until my brother was born. He couldn’t speak German so we stopped. But I kept the knowledge of the language alive, through school and lots of TV.

Moreover, my parents are multilingual themselves. My mom spent a big part of her childhood in the Netherlands (what a coincidence, isn’t it?) She went to the International School of the Hague where she learned to speak English. My father was raised in France. Both of them still speak the languages they learned while abroad. And they also learned other languages along the way.

At home, I grew up in a highly multilingual environment. My parents listened to the BBC in English. They argued in French which I didn’t speak then. At some point, my mom taught me English using “Winnie the Pooh” which I knew by heart in Polish. 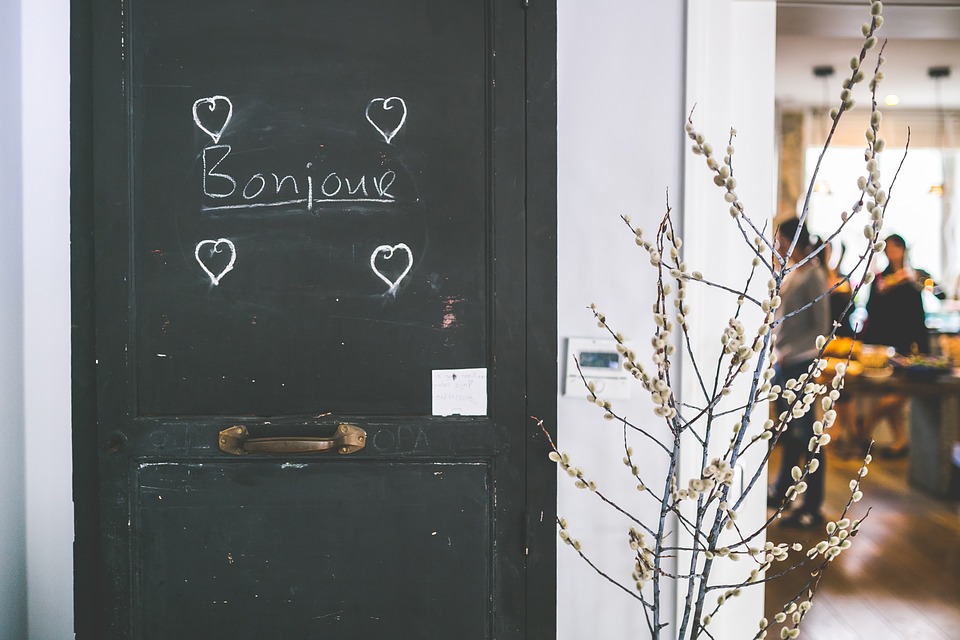 And all the time, German has stayed with me: I chose a secondary school with an intensive focus on this language, and then studied it at University. During a student exchange program in Hamburg, I met the man I’d later marry.

When I was pregnant, my mother-in-law asked me “Which language will you speak to your daughter?” It’s funny but that question never even occurred to me. Besides, when there are strollers to be bought, clothes to be picked… and did I mention I was still in Germany at that point but my husband moved to the Netherlands? We had a whole international move to plan on top of that. So please forgive me if simply assumed that I’d just start talking to my daughter when she made her arrival and see what language came out.

But my mother-in-law’s question made consciously decide in favour of Polish. Not because I couldn’t raise my kids in German. It was just that my husband was already the designated German speaker, so I could teach my kids Polish.

The reactions we got from extended families were varied. My parents were happy to have multilingual grandchildren. My in-laws were worried they wouldn’t understand theirs. The joke’s on them though because my kids are fluid in all three languages. And my eldest is learning English at school.

So how are we raising our kids? We’re consistent, but not obsessively so. We show that we respect each other’s languages. My husband even took a Polish class to better understand his children. We’re very confident in our choice to raise the kids with so many languages, even though we’re completely at a loss in other areas of parenting. We’ve gotten some ridiculously ignorant comments, which we were more than happy to ignore.

Since their German and Dutch are being taken care of at school, the whole responsibility for Polish falls on me. To get some help, I hired a private Polish tutor. I teach them reading and writing in this language and I even downloaded a Polish schoolbook for my eldest. Yes, it’s a lot of work. But yes, it’s also worth it because as soon as they can read I can give them Polish books to devour, which will make my workload somewhat easier. 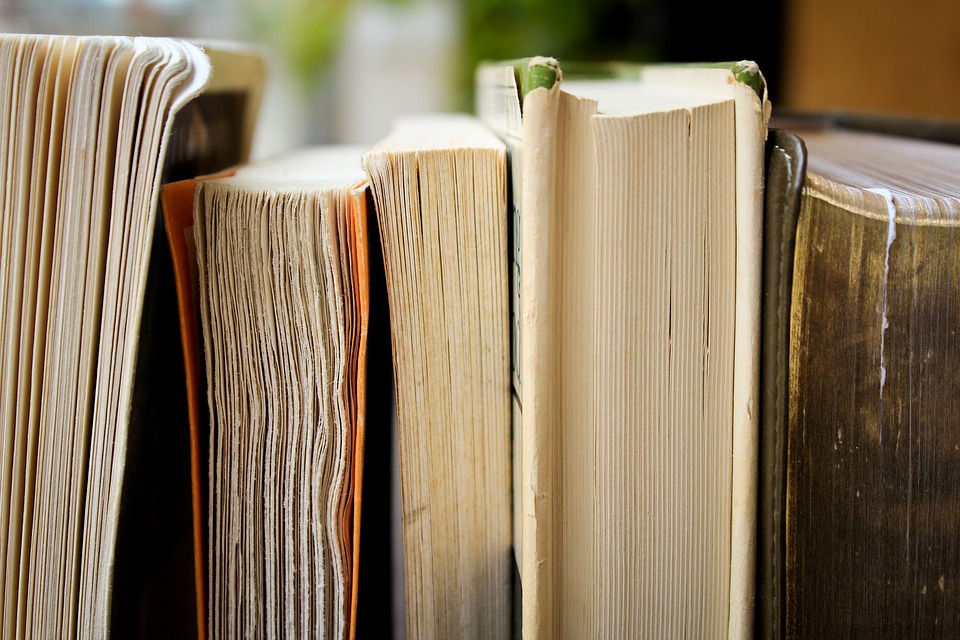 And if I feel overwhelmed by it all, I think of my parents, who raised me with so many languages (I now speak Polish, German, English, French and Dutch) while both of them were working. They used TV as a German-speaking baby sitter, only spoke German with me once a week. They knew nothing about OPOL (One Person One Language) or ml@h (minority language at home) or the time and place method. But they managed to successfully raise my brother and me with multiple languages.

According to many experts, it shouldn’t have been enough. But it was.

So dear parents, if you want to raise multilingual kids, take it someone who’s seen both sides of the equation. Raising multilingual children is hard work. But it shouldn’t drive us insane.

previousDelft Mama of the week: Natali
nextStyle and Comfort – Creating your Child’s Wardrobe