Meet Stella (Part 2) – adapting to life in the Netherlands 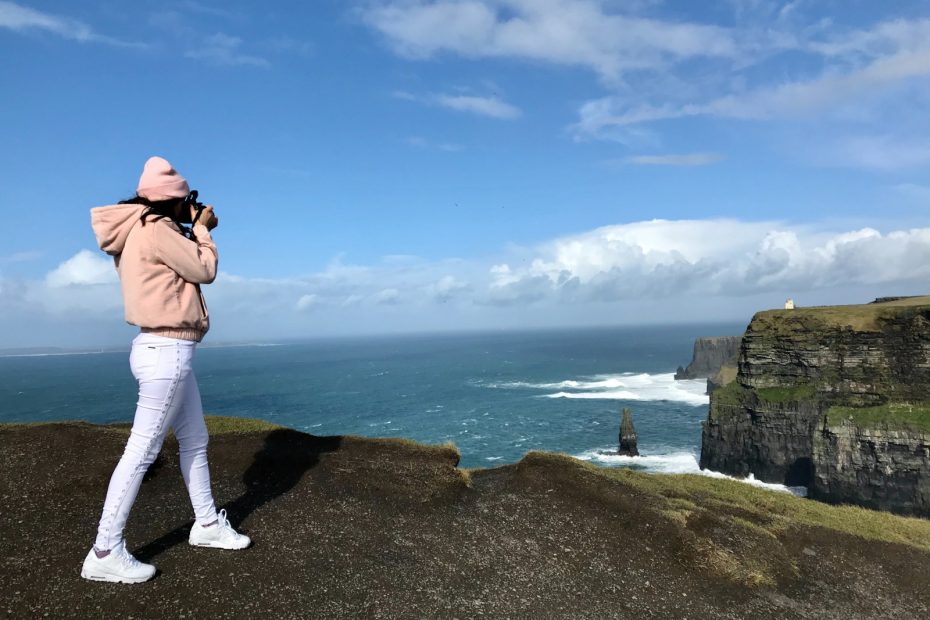 Today I am sharing part 2 of my interview with Stella, an Argentinian writer, and physical education teacher who lives in the Netherlands. Like many of us, Stella has been living the life of an expat for a while. Having lived in Brazil, Chile, and the Netherlands, as well as Argentina, Stella told me a little bit about her adventures in those countries and how she is adapting to life in the Netherlands.

As an 18 year old, Stella visited her brother who lived in Brazil. She loved the experience and decided to travel some more. Later, during the 2016 Olympic Games, she volunteered in a slum in Rio de Janeiro, with the aim of unifying different cultures through sport. She loved that time in Brazil and volunteered there on further occasions. However, she also wanted to get to know other countries, so she sold her car and went to Chile.

Stella loves the Netherlands but, with a smile on her face, she tells me the weather is not as good as in Brazil! She loved the north-east of Brazil because of the beautiful beaches with blue waters, where she was able to surf, and enjoy a calmer lifestyle. However, she didn’t really want to spend her whole life there. She thinks it is an amazing place to visit on vacation, and she even dreams to have a house there on the beach in the future when she is older, but for now the Netherlands is the best place to live.

In particular, Stella likes the public transport system in the Netherlands, with “everything very much connected, everything reliable,  clean and safe. You can also go with a bike everywhere you want, you don’t feel unsafe in the street, so the Netherlands is the best country I have ever lived in.” She adds: “For a woman to know that she can come back to her home and that nothing is going to happen to her is very important”.

Coming from Brazil, I must agree with her. After I moved to the Netherlands, it took me some time to stop asking my husband to go with me to the supermarket after dark. It is hard to say that about my own country but, as women, we are never completely free in Brazil or in other South American countries. This feeling of freedom that we have here in the Netherlands is increasingly important in our lives.

After safety, the thing Stella likes the most about the Netherlands is low social inequality.  Says Stella: “We don’t see homeless people, children on the streets asking for money. We don’t see people sleeping on the floor and this is very important to me, because when I see a small child asking for money in the streets, it breaks my heart.”

According to Stella, the most difficult about being in the Netherlands was learing English. At first, she only met people who spoke Spanish and Portuguese. Soon, however, she started to learn English and to practice it more and more.

… AND ADAPT some more

Stella compares her situation in the Netherland during the pandemic with other countries. She notes that, in the beginning, she was still able to visit many places with her bike, get out in the sun during summer and have tea once in a while with neighbours because, at first, the Netherlands was more open than other countries.

Soon the restrictions increased, but even then she was able to go for a walk or go to a park and only had to wear face masks on public transport. Even with the 9 pm curfew, it wasn’t a bad thing because “at 5 pm it was already night, so we didn’t have too much to do outside at this time.” At night, she stayed at home with her boyfriend watching tv series.

“I miss my friends, my family, the weather, and the food,” she laughs, telling me about the food. She loves that Argentina has a much richer cuisine than the Netherlands. Although she is not a meat-eater in the Netherlands, the day that she goes back to Argentina she is going to eat un asado: the famous Argentinian barbecue. I have to say, even in Brazil, a country that is also famous for its barbecues, we still buy Argentinian meat for our best barbecues! So I totally get it!

I really hope that this pandemic ends and that Stella can visit her family and enjoy un asado in Argentina as soon as possible.

Stella’s stories are about her adventures in faraway lands. I believe that her experience as an expat since a young girl really shines through in her books.

If you liked this post, you can check out part 1 of Stella’s interview where I describe her journey as a writer. Click here to learn more.

previousCreativity is Critical for Childrens’ Development
nextSecond-Hand Shopping in Delft