The tao of running 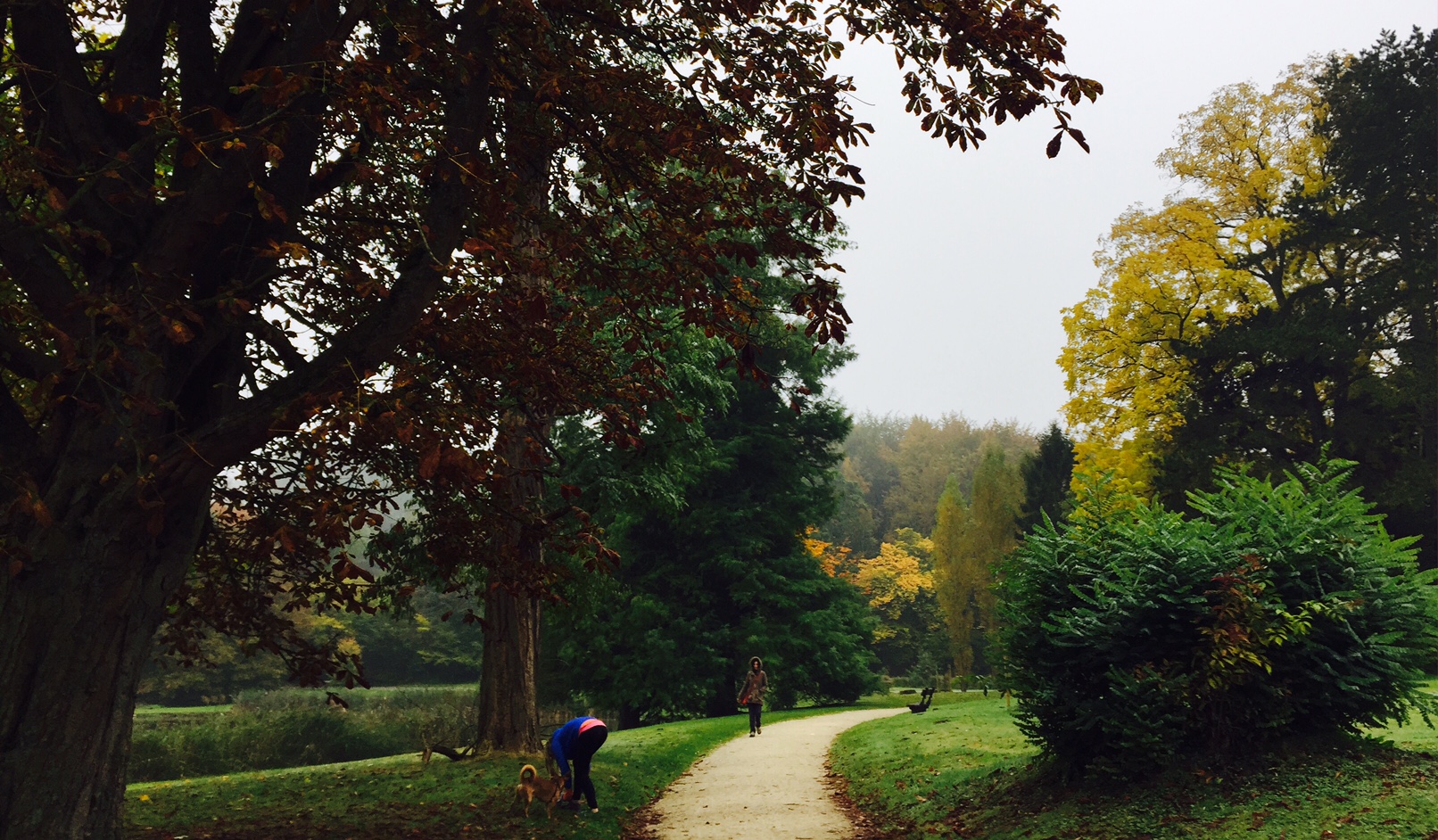 One foot in front of the other. My thighs are burning a bit, my breathing is regular. My whole body feels like in some kind of a trance. I keep on going and I feel good. It seems there comes no end to this Indian summer, the colors are amazing, the sun is soft. I look ahead to see which turn I will take in Delftse Hout, and without much thinking I just follow my internal compass. Leaves, branches and acorns are cracking under the soles of my running shoes. I take another deep breath and I brace myself. Another 10 minutes to go. I can do this.

As a kid I did ballet for many years. And I also rode my bicycle, skipped rope, played double dutch, ran a lot outside playing catch, hide and seek and stuff like that we all played in the olden days. But as a grown up it is sometimes difficult to be physically active. More so when you are more of a couch potato like me, or have a sedentary job. Over the years I occasionally hit the gym, did some body pump and zumba, took some tennis lessons, but what I really wanted is to learn how to run. And by running I mean being able to run for more than one minute without sitting on the next bench available in the park, catching my breath. Because that was what I was doing for years. Trying to start running or jogging, feeling demotivated by the second try and throwing the towel in the ring at the third attempt. And than feeling like a failure, blaming my not-so-sportive self and eating some chocolate.

I am sure some of you recognize yourself in this picture painted above. Especially when you are a mother, juggling a couple of kids, tons of toys, healthy meals, a job, a partner, and oh yes, the extra weight you gained being pregnant with those little monsters. Even when your kids are bigger there are lots one can do, and many, many things can include sitting on a sofa so that you don’t need to get out.

So, when did I actually started to run? Well, trying by myself did not help. I kept on quitting. Running with someone else also did not work, different paces. Finally a few of years ago there was a podcast called “Rennen met Evy”. So I did. I just put my headphones on and listen very well to what Evy was telling me. I first used the podcast, which included music so I had no worries. There were a few times I got angry at Evy, wanted to leave her too, felt like I am not made for this, but at the end… two years ago… I did my first 5 km run. And I was so proud of it. I just could not believe it, that I managed to run, together with lots of other runners like me, and completed my very first official run. That finish line meant so much, not because my score was high, but because I won by proving myself that I can do it.

An operation last year followed by some excuses made me quit running for a year. But a couple of months ago I restarted. I downloaded my old friend Evy, who has an app now, and I am currently running 5 km again. And in December I am going to participate in the “lichtjes” night run here in Delft. But I am more motivated now and I am aiming for the 10 km run at CPC.  This means that for weeks now I will be running three times a week to improve my running skills, physical fitness and time.

Being in such a nice, active, flow made me realize that there is some tao to running. I am a lone runner, I prefer running by myself. I put my music on and I start running. The first 10 minutes are still hard. This morning I started questioning myself why am I doing this, as my muscles protested and I felt already tired. But after a while the body starts to get used to the running pace. In my head I am either dancing to the music I am hearing, or even better, it gets quiet. No more thoughts about work, small or big issues, to-do-lists. When it gets hard Evy is whispering some encouraging words in my ears. But most of the time, I am just feeling great. Even if I feel miserable, I feel great because I am out, I breathe in fresh air, I move my body, I improve myself and I know that this motivates me to also keep on going and achieve goals in life. I get in this trance that gets me going, and pushes me just a bit further than I think I can go. I challenge myself. And if I am lucky, I get to enjoy beautiful nature and architecture around me.

You know what, I am no marathon runner, and I am also not a sprinter.  I have just upgraded myself from snail pace to something slightly faster. But that is not the point. The point is that I am doing it. So if you feel like getting out there: just do it! If I can, you can. And the great thing about running is that you can do it when it suits you the best: early morning or after work, when the kids are playing soccer or while they are at a birthday party. You don’t need a fixed time, nor any gym to be open. You just put your running shoes on and go. And I love it when my daughter sometimes accompanies me, either cycling or roller skating. There is this other kind of bonding, and she is the one encouraging me this time. 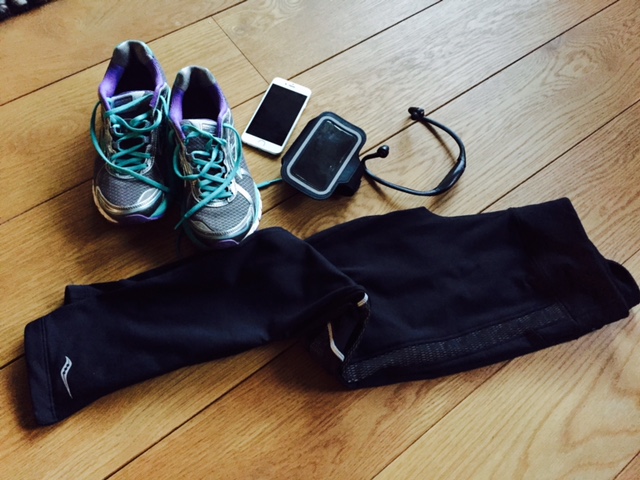 All the running gear I need.

P.S. The app “hardlopen met Evy” is available both in Dutch and English. But there are also many other apps out there that you can use who help you to start to run.

P.P.S. The “lichtjes” night run of Runner’s world in Delft is already sold out, but you can find more info here.

P.P.P.S. CPC is a great event in The Hague next March. You can find more information here.