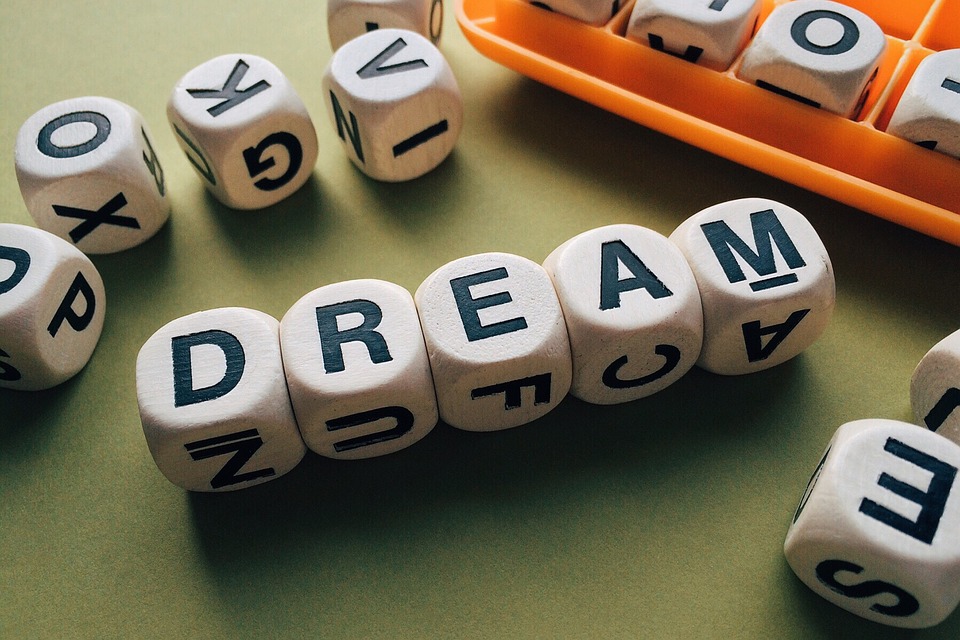 I really wanted to be a mother and, as a woman who generally gets what she strives for in life, I took for granted that kids would magically appear when I wanted them to. Luckily for me I found getting pregnant easy, I had an easy pregnancy and I had a relatively easy birth. Those supposedly difficult stages that mums-to-be around the world agonize over were the easy bits, but for me the tough part was yet to come – motherhood itself.

No matter how many times you are told by a friend that being a parent is difficult or you read the warning words in books, blogs and articles such as this one…they don’t actually sink in. You think they do, you try and brace yourself, and you are convinced that you are ready.

It goes without saying that the sleepless nights, endless tantrums and aching monotony of baby days that act as foggy bookends to those flickering fleeting moments of joy and wonder that motherhood brings were difficult – but I was told about them and I knew that they wouldn’t last. No, what I wasn’t prepared for was that it wouldn’t only be sleep and freedom that I lost…I would lose myself. 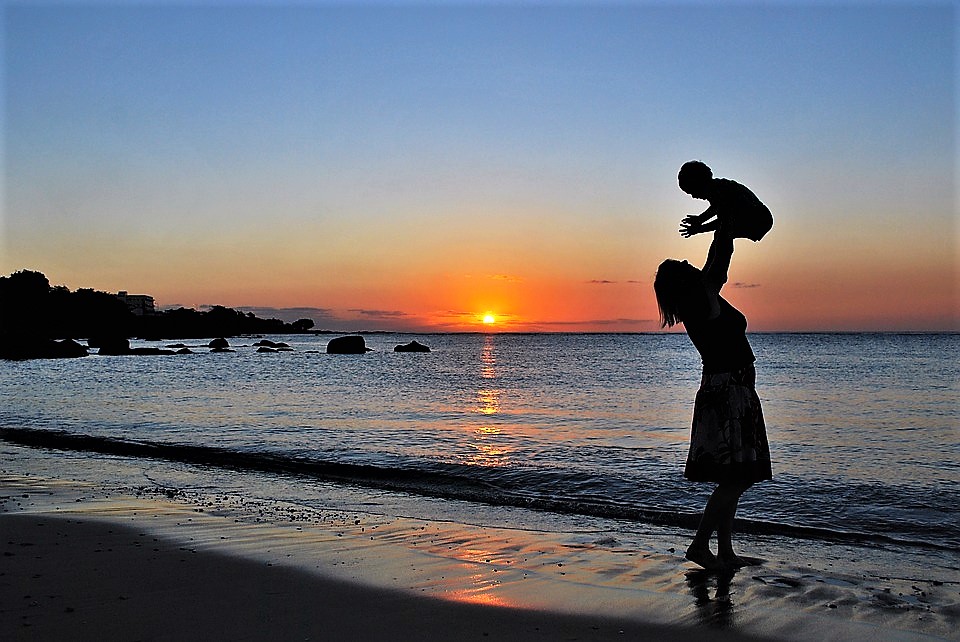 Motherhood is a vortex, a black hole that we tumble into as soon as our pregnancy test turns blue, where nothing matters but our child. Mother Nature made it that way – that’s why our children survive until they can walk and talk and wipe their own behinds. But then we finally look up, like startled meerkats, and exclaim ‘shit, what’s happened to my life? Where did everyone go?’

When you shine the spotlight on your babies you fall into the shadows. And your dreams? They dissipate so fast it’s as if they never really existed.

But can we get them back? Can women mix success with motherhood?

This isn’t an article about post natal depression, working mothers or finding the work/life balance. This is my story….and it’s a story about dreams. 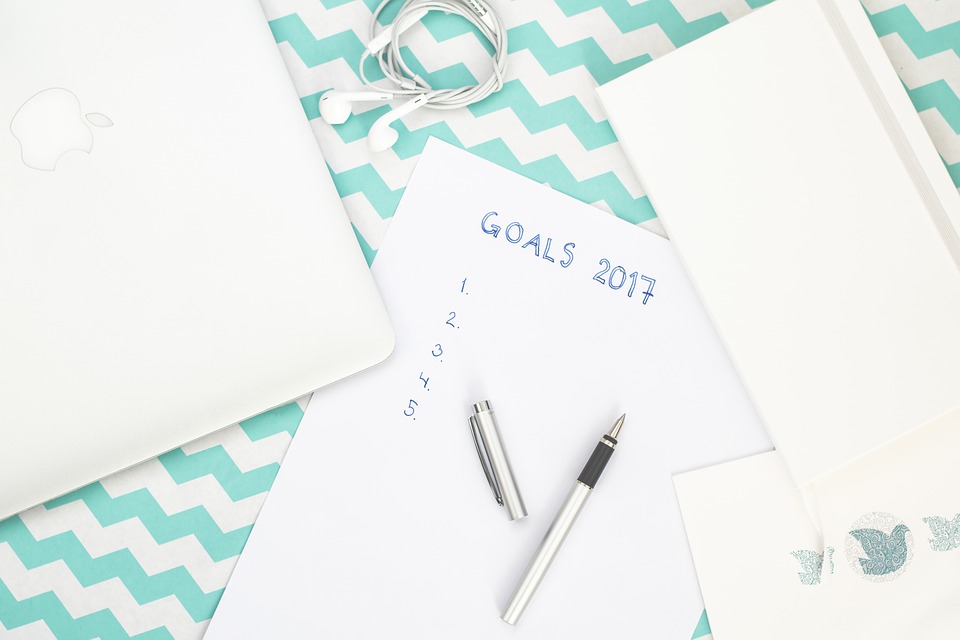 Since I was a old enough to hold a pen I have wanted to write. I still have the stapled-together ‘books’ I wrote when I was ten years old; as a backpacker I filled my bag with notebooks which in turn I filled with stories peppered with the adventures I was living day by day; and in my twenties I wrote articles for work and attended writing courses – but I was always too busy to write that elusive novel I promised myself would happen one day.

I was too busy…oh the irony! The occasions in my life when I did have the freedom and time to sit, alone, dreaming and conjuring up new characters were squandered to the frivolous and the fun. ‘You can write your novel next year,’ I told myself. ‘You have all the time in the world’.

Except I didn’t…because then I became a mum.

With a needy baby in my arms I realised that I had twenty years of raising kids ahead of me, how on earth was I ever going to be a mother and work and attempt a social life AND write a book? It was over. My writing ship had sailed – I would be a retired old lady surrounded by cats before I found the time to convert my scribbled notes into the novel of my childhood dreams.

Yet the strange thing about having a busy mothering life full of ‘have to’s’ instead of ‘want to’s’ is that you soon appreciate the tiny slivers of time that you have to yourself. When your days are filled with the cries of demanding small people and your nights are a merry-go-round of dream feeds and night terrors, ricocheting from the toddler to the baby to the toddler in the dead of night like a demented marble in a pinball machine – you realise that to stay sane you need an escape. So where can you go that doesn’t mean deserting your family? You can climb inside your mind…and that’s how I finally wrote my novel and became a published author. 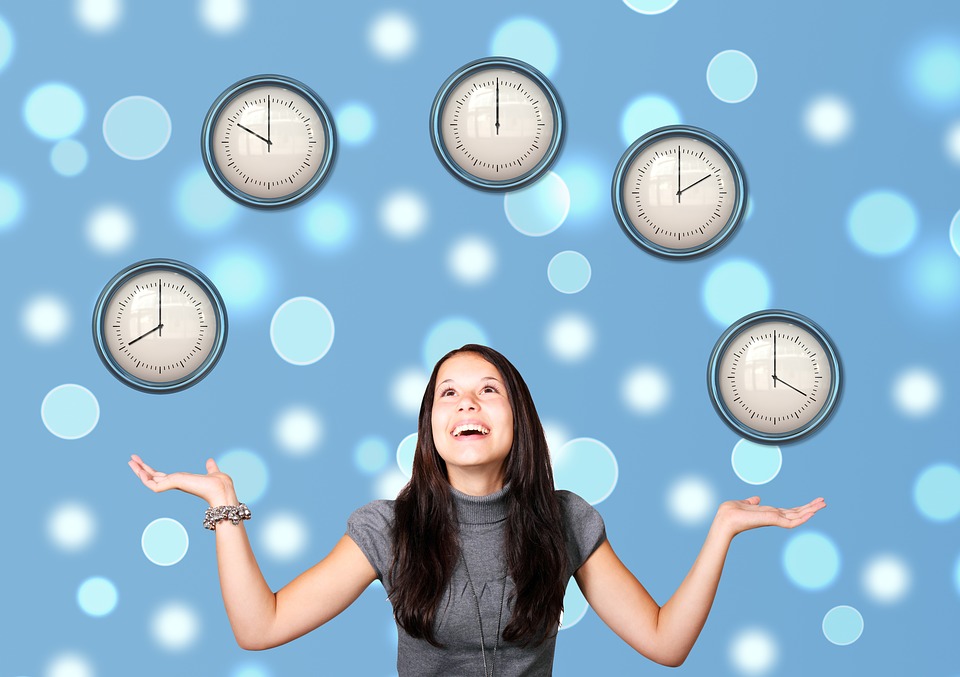 Lots of people ask me where I found the inspiration and the time to write ‘The Path Keeper’, my first book of a Young Adult Fantasy Romance series (no, there are no vampires). And the answer is simple – I thought about it, planned it and wrote it all in my head as a way of managing motherhood.

How much ‘white space’ do YOU have in your day? Do you use your quiet mind time to zone out? Or worry about stuff that hasn’t happened yet? Or do you, like me, plan?

Instead of arguing with my husband about what to watch in the evenings, or getting upset if he wanted to go out, I would write; and when my toddler insisted that 5am was a good time to get up, instead of being angry about it I wrote my book while she played. I turned the moments that were a source of tension, resentment and anxiety and made them about what I wanted to do. Motherhood was so much more bearable that way. 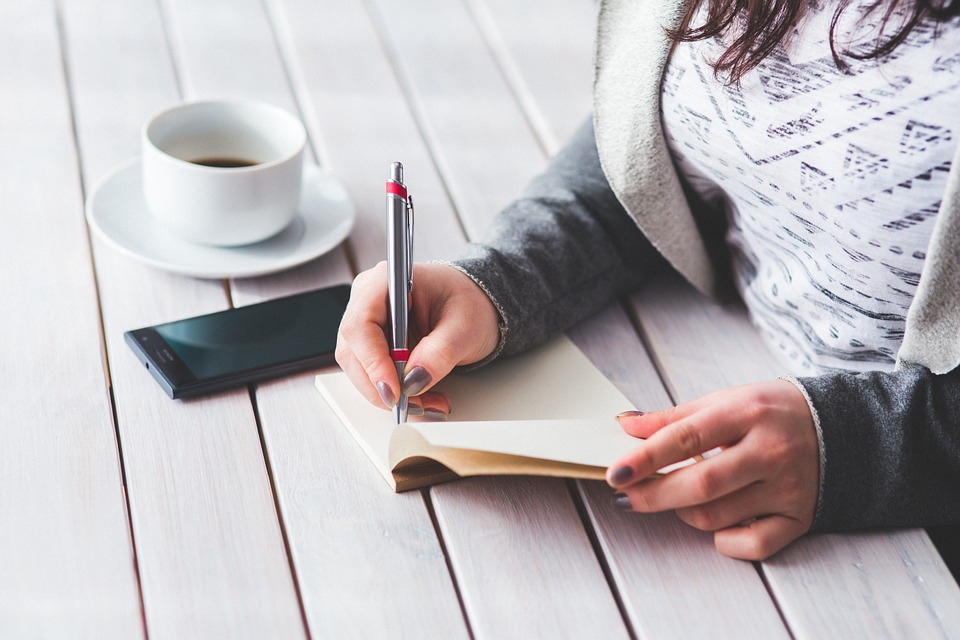 And suddenly I was no longer just a mum…I was a writer. I was fulfilling my dream. I had stopped moaning and complaining about how trapped I felt and had found my private sanctuary inside of my imagination. Writing my book saved my sanity, the relationship with my family and my self esteem. I had returned!

Finally, after two years of staying up late (well, I had got used to not sleeping anyway) and sneaking to the spare room in the evenings to finish one last chapter – I had a book! Now, what was I going to do with it?

Another strange thing about motherhood that no one tells you about is the guilt. I felt proud with my achievement, but I also felt immense guilt. By juggling my job and my writing I had ignored my family – I’d put my enjoyment first and prioritized a self-indulgent hobby over my role as a mother and wife. So in my mind I had to make it mean something, I had to make sure it got read or it would have all been for nothing. And that’s how I officially became a published author while working and being a mother of two (now a bit older) children. The struggle it took to complete my book drove me to find an agent, it made my skin tough enough to spend a year being rejected by over forty publishers and I finally received an offer for a THREE book contract by UK publishers Accent Press.

I’d like to say that that was my Happy Ever After but in fact this is merely my beginning…because now I’m a few chapters away from finishing the second book ‘Son of Secrets’ and I’m busy promoting ‘The Path Keeper’ in four countries. It’s even being translated into Turkish with other languages in the pipeline. 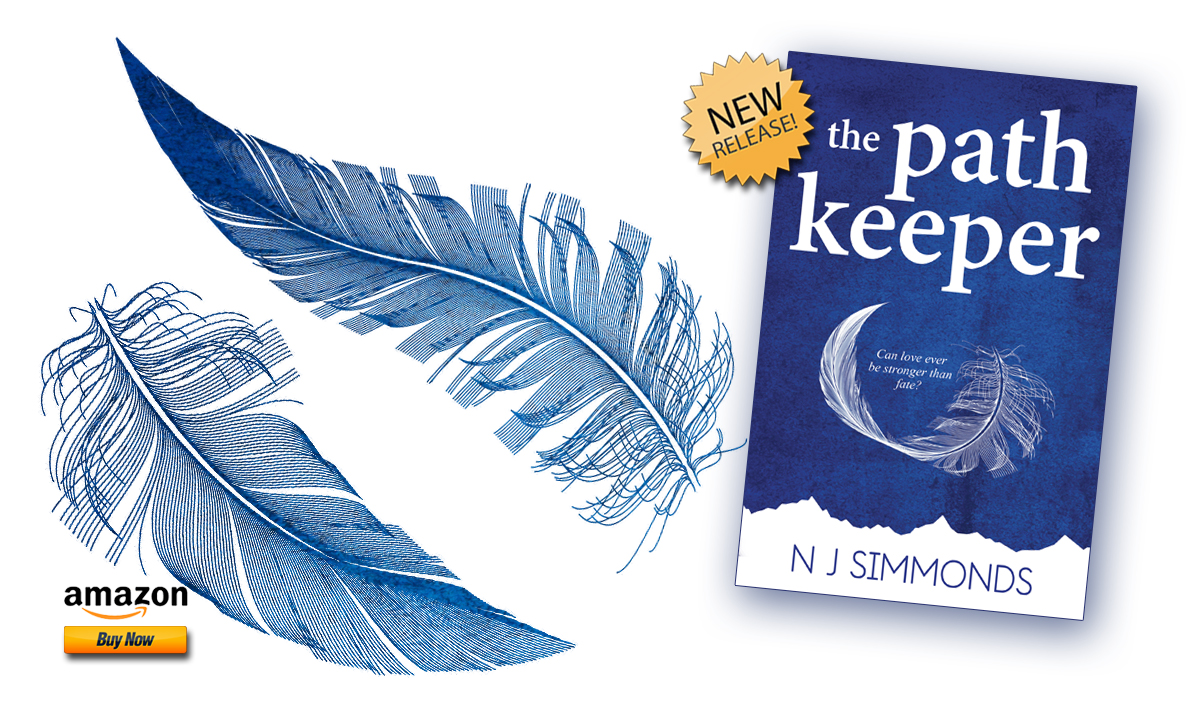 And guess what? I love it! I am interesting again! I feel powerful and proud and energised…and, most of all, I am the old me again!

So I hope this article has been a little light at the end of your tunnel. I hope you read this and think two things:
1. My dreams are still there, I’m not letting go of them just yet and…
2. Well, if she can do it, then so can I.

Being a mother is just one of many things I can be – it doesn’t define me and I won’t let it end me. In fact there is no end. The best thing about dreams is that they keep going on and on and on – just like us mums do.

‘The Path Keeper’ by N J Simmonds is available to buy from all good bookshops and online or visit njsimmonds.com for the latest news and appearances. Natali will be hosting a variety of events during her book tour of The Netherlands in March and April 2017 – follow her on Facebook, Instagram and Twitter to find out more.

2 thoughts on “Life After Motherhood…Dream On”

previousBilingual parenting with a distance – and theories thereof
nextDelft Mama of the week: Natali