“Zuinig zijn” and other Dutch traits 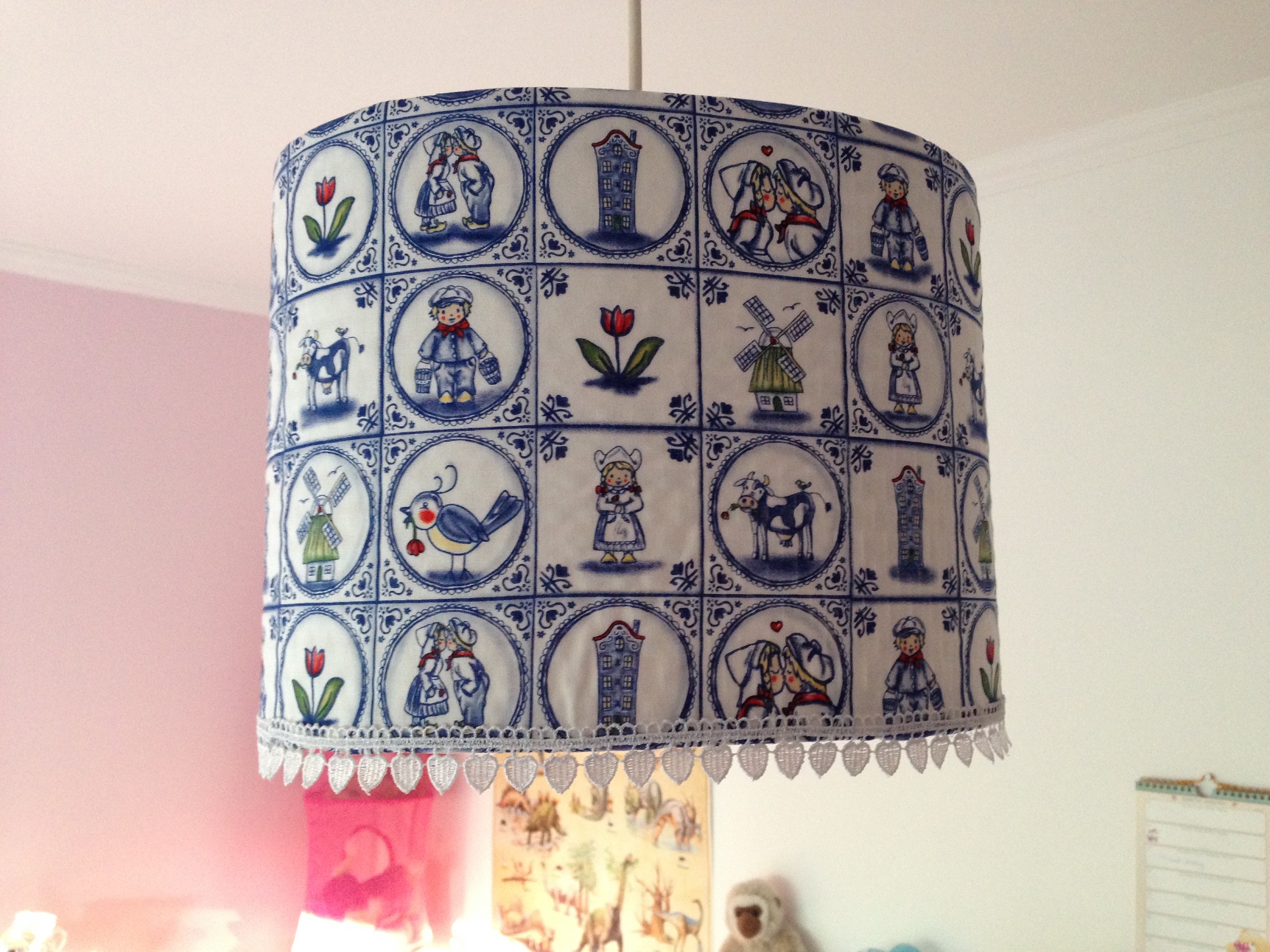 Many of you have younger children. Being a mom of a just turned 12 year old, it’s another story in the book of parenthood. That is not only because my now officially teenager is getting sometimes fussy and hormonal, but also because you start again seeing your life and surrounding through the eyes and comments of such a teenager. Kids these age not only see and analyse a lot, but they also verbalize their findings very well. Well, at least mine is. And they act also upon their findings, feelings and situations. Trying to find their way through and bled in. And sometimes the way they express themselves puts things into cultural perspectives that you were not very aware off until you have heard them said by your own child.

My daughter got some nice presents for her birthday. After enjoying her party she safely put some of the presents on a shelf. And than said the sentence “ik moet zuinig zijn op mijn spulletjes”. For those who need a translation, she said “I want to be careful with my things”.

“I want to be careful with my things”

And careful can also means being frugal with it. I heard her saying this and then I let in sink in. This is a sentence I would not easily use. And my husband, who is totally Dutch, would also not use it. “Zuinig zijn” is not our normal modus operandi, and yet she picked this up and uses it as the normality of the society she lives in. I commented on her carefulness and had a laugh about it.

But after this incident I started to really listen to what she is saying and how she is acting, and I noticed so many other things that I never gave a thought before. For example my daughter is very punctual. I remember when I was a fresh arrived 13-year-old in The Netherlands punctuality was not one of my strongest assets. Especially when going to free time activity: like a birthday party or a picnic and arriving more that half an hour later than the invitation said. And not really understanding why people would comment that I was too late. I might be quite punctual now, but my daughter stresses out for being on time. She prefers leaving earlier and  whenever we are late for something she remind us of how annoying that is. Her dad and I sometimes laugh about how Dutch she is.

The way we interpret and see things is colored by the cultural environment in which we grow up.

Our own perspective is not only what our parents and school teachers teaches us, but also how the society around us forms us through little stuff. What is culturally accepted? How do we behave? How much are we willing to comply, not necessary willingly. And exposed to other cultures what do we take in from them and what do we leave behind? When you are a child you absorb and filter so many things, what stays with you, what gets lost?

Funny things happen sometimes. Confusion hits.  My daughter thinks that there should not be a party without (lots of) food and that makes her very not-Dutch. But she also thinks that I should save all the stamps from the supermarket we go to.  And she would ask visitors if they stay for “een kopje koffie”, and I only still drink tea or wine. I so look forward to see what else she will mingle in her way of carving her place in society.

1 thought on ““Zuinig zijn” and other Dutch traits”