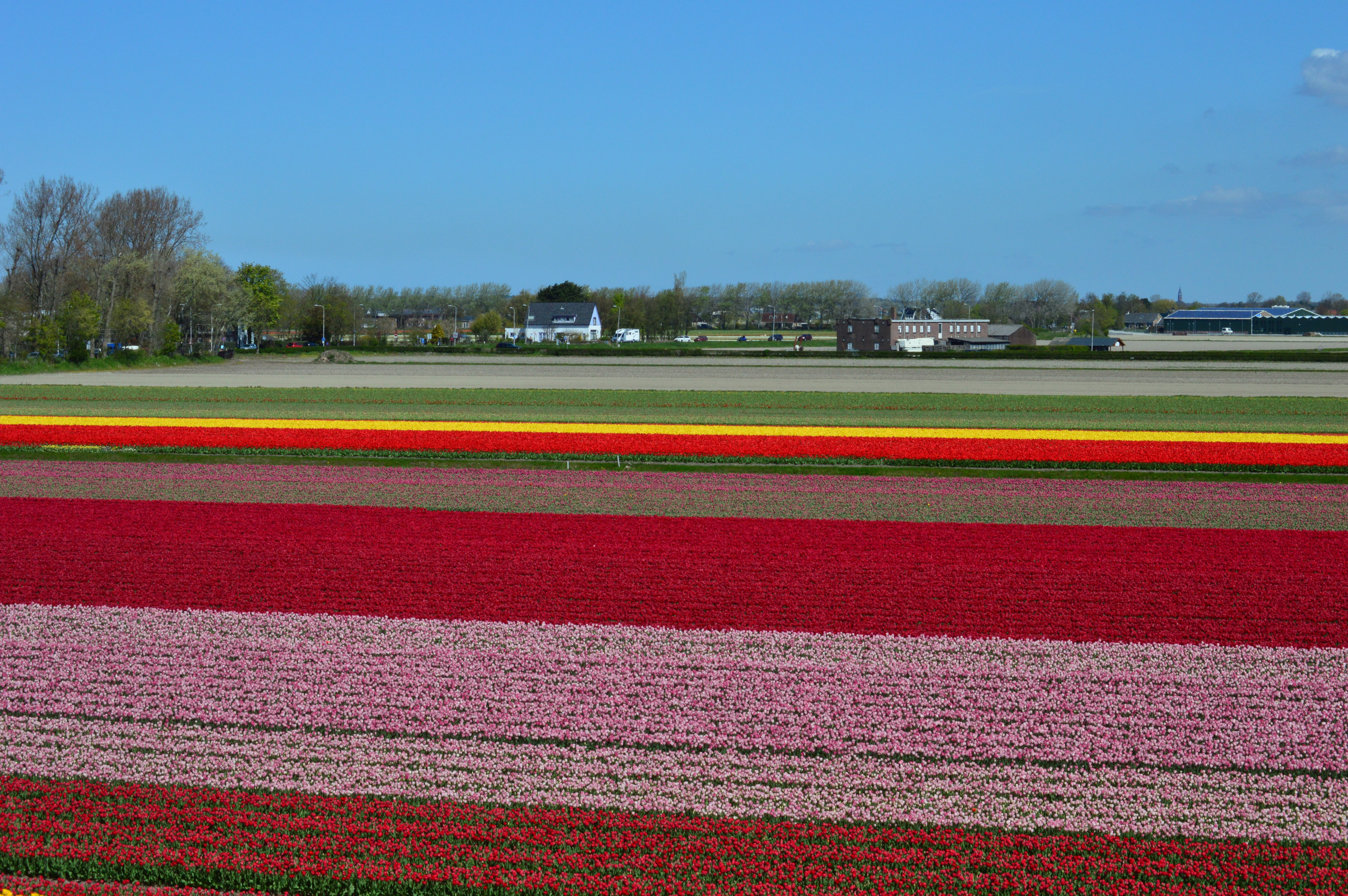 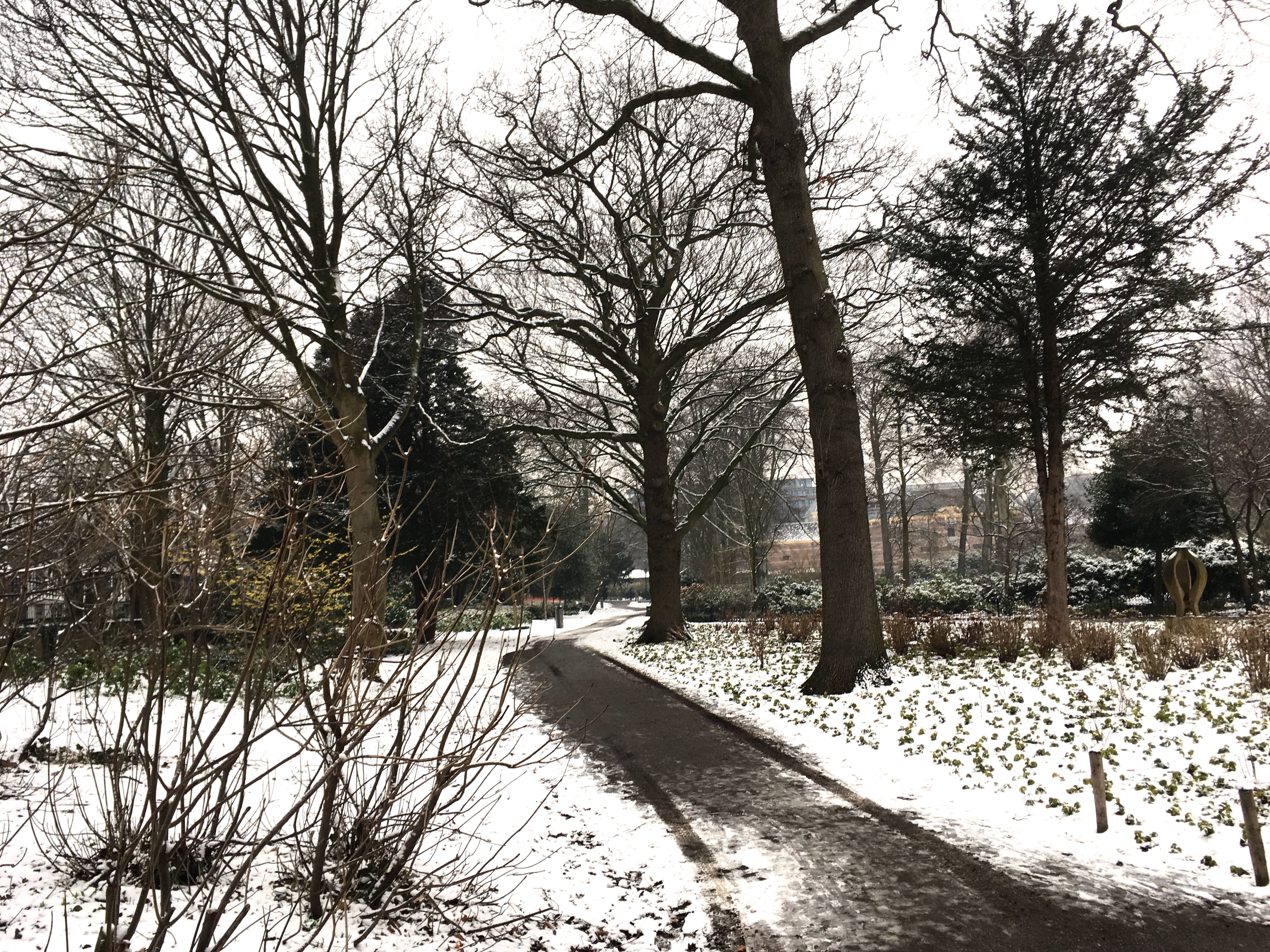 1 — The Winter: first of all I am from Brazil and when I moved to the Netherlands with my boyfriend in 2015, we were very excited about leaving high temperatures behind, start wearing fancy coats and drinking a lot of hot beverages. What we did not know at that time is how awful four months of rain, freezing wind, rain, gray sky and rain could be. Indeed, we do enjoy the beginning of the winter, but when we realized that February, the month with the least amount of days, seemed to last forever, we felt homesick. Winter could make people a little sad and tired, and now I understand how precious the first sunshines of spring mornings are. 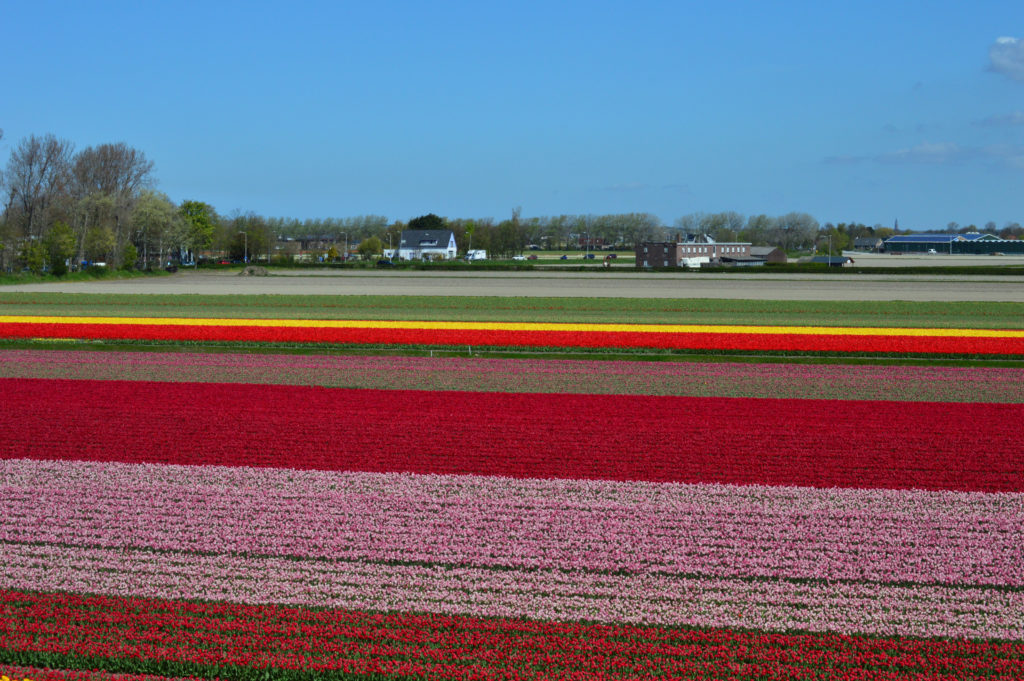 Keukenhof in May 2016 | Daniela Trindade

2 — Flowers and more flowers: coats in the wardrobe, it is time to enjoy spring weather and take pictures everywhere. Tulips are cool here – who does not love Keukenhof? Even though I knew about the tulips beforehand, now it is easy for me to understand the reason the Dutch are so proud of their colorful fields. Furthermore, led by their beauty I read about tulip mania. I wish I could’ve been living on 17th century trading tulips for houses! Sounds like a great deal, right? 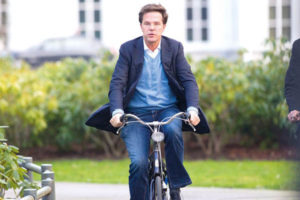 3 — Bicycle as a lifestyle: we all know how important bicycles are for the Dutch, but when I landed here and saw the number of bicycles parked and different kind of people riding them (kids, elderly, police officers, etc), it was shocking. In Brazil you only ride a bicycle if you live in the country side, coast or if you are a super athlete (like Dutch moms carrying their kids). Another important number here is the amount of stolen bicycles, and no, I did not know that before, and yes, I discovered it a few months ago in the worst possible way. I went to the police station to make a report and the officer could not understand the reason why I was so upset. “Ok, someone stole your bike, so what?”

4 — Directness: The Dutch seem to be friendly and open-minded people – indeed they are – but also quite straightforward, something that is still a bit tough for me to get used to. I am used to warm people, who think before talking and who try to be as friendly as possible, especially when talking with strangers. Dutch are the opposite. The less they know or care about you, the more directly they treat you.

5 — They are not that bad: just a quick search on Google is enough to find lots of Dutch inventions. The microscope, the eye-test, orange carrot, Wi-Fi, the Atlas, the mixed-tapes, thermometer, programming language Python and much more. They are incredibly creative, more importantly, their role in building the world as we know today has been significant. I am really glad to live in such an admirable country.

6 — It is time to speak some Nederlands: during the first year here I took English lessons in Delft. We are here because my boyfriend was hired by a Dutch company. As he does not speak Dutch, but only English, my first thought was “good to know I might be able to work there as well”. Poor me. It is actually really difficult to find a job in the lowlands without speaking Dutch. Of course, English helps and at first we did not know how long we would stay here. But now, two years later, I am a bit disappointed with all the letters from the Government I cannot read or taxes I pay and cannot understand. So, it is clear to me that at some point you must learn the local language wherever you are. However, Dutch requires more studying time and effort than I had ever imagined.

This is my list and I am sure while talking with expats we can make it longer. Especially, if you have kids, things like education and health care could bring even more items to this list. Comment bellow what you would have included here.

Originally from Brazil, Daniela moved to The Netherlands with her boyfriend in 2015. She's a journalist and as curious by nature she is still learning and discovering amazing things about the way European people live.

1 thought on “My six insights on The Netherlands”

previousStyle and Comfort – Creating your Child’s Wardrobe
nextDelft mama of the week: Marie