Some of my favorite books by female authors 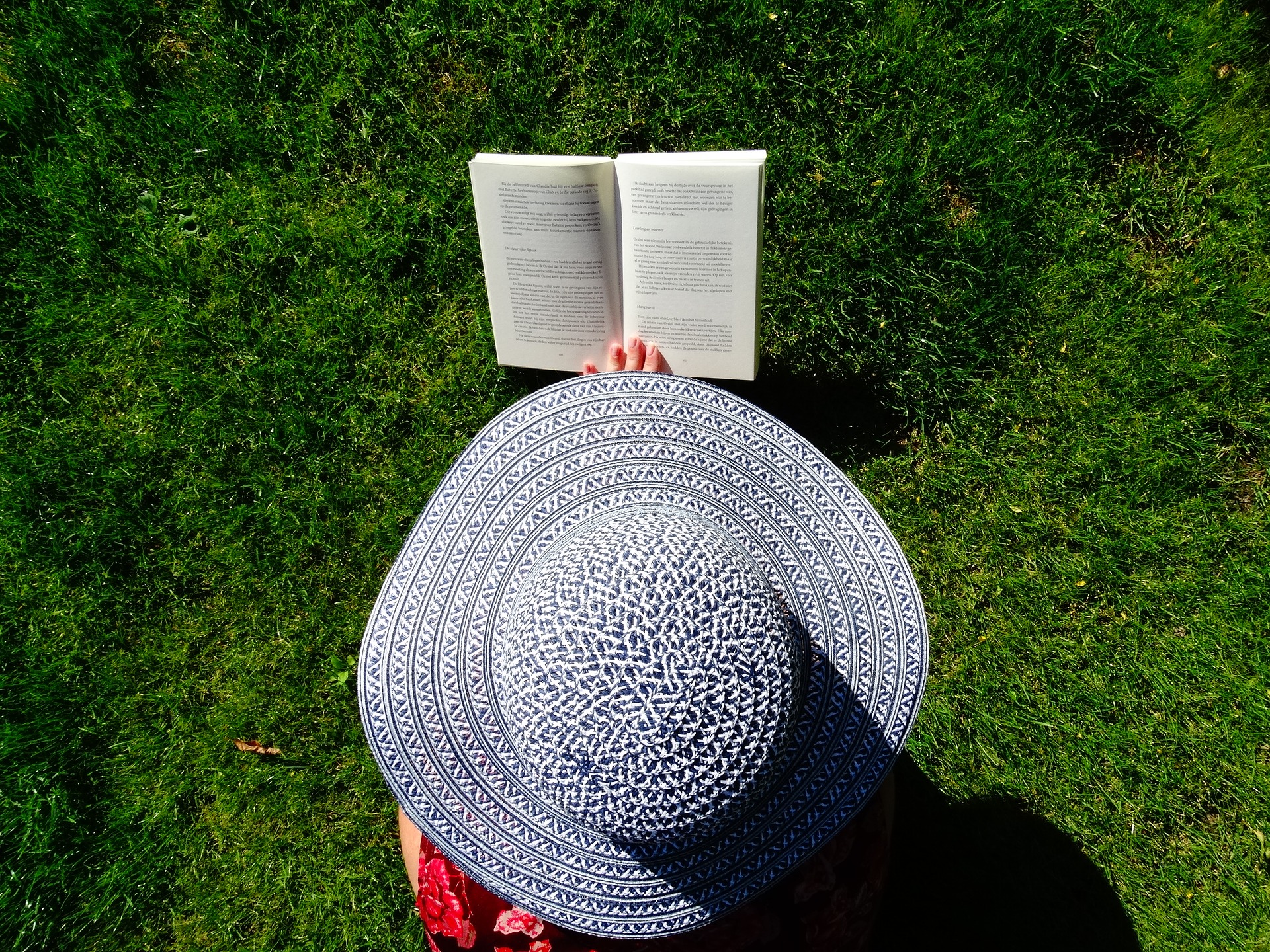 There are so many authors and readers in our Delft MaMa community that I felt inspired today to write about women writers. Books have always been one of my passions. At one stage growing up, I would finish my homework and then devour a book a night. These days, I do not have the luxury of finishing a book a day, but I generally manage to carve out some time from my busy schedule to read. Believing in the power of literature and being enamored of a wide range of authors, I, however, find it jarring to see how much the literary world still reflects biases in our society. Female authors are reviewed less often reviewed than their male counterparts, and fiction written by men or about men is more likely to receive literary awards. Furthermore, a large swath of popular novels by women are deemed less worthy of praise than more “serious” literature, generally written by men, as shown in this exchange. 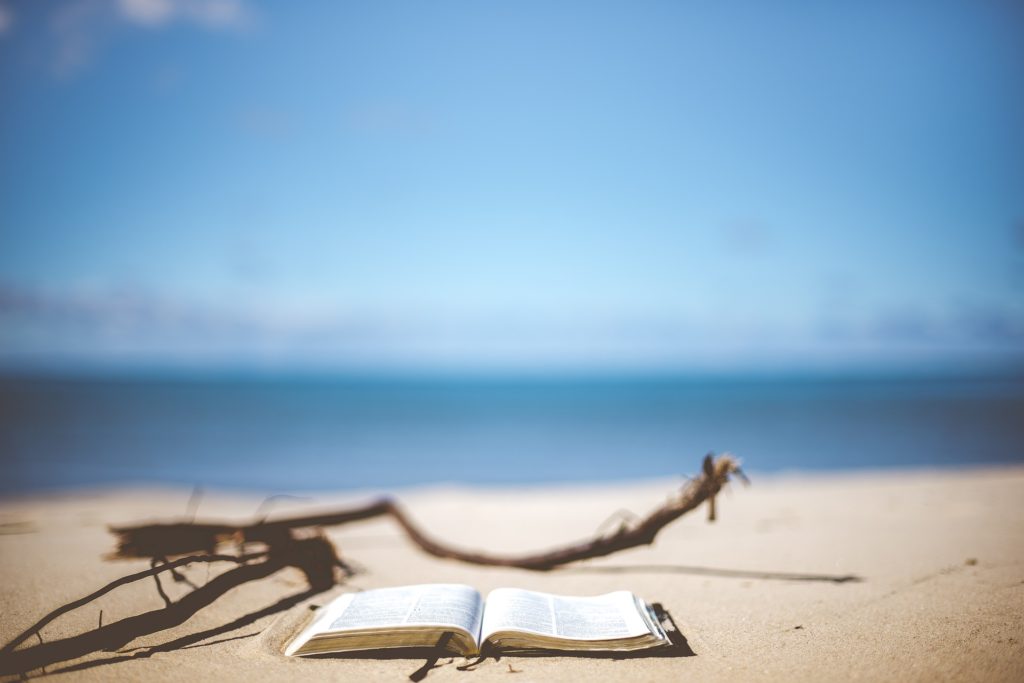 With so many exciting and excellent female writers to choose from and with the summer holidays around the corner, I decided to make a short list of some of my favorite works of fiction from the last fifty years by female authors. Over the upcoming holiday, perhaps you can spend some of your well deserved rest and relaxation time discovering one of these gems. The list idea is inspired by the Guardian’s weekly Top Ten book series, which I also highly recommend.

I will start my list with a Arundhati Roy, an Indian author and activist, whose first work of fiction in twenty years will be published next week. Before you dive into her new book, The Ministry of Utmost Happiness, I would recommend taking the time to read her spellbinding The God of Small Things. Set in Southern India, this novel shows how a series of prejudices linked to class, gender, and religion combine to produce a tragic outcome. Its evocative, lyrical prose is made all the more vivid by the fact that the story is told through the eyes of two children, fraternal twins Esthappen and Rahel. This evocative book was the first Indian novel to win the Man Booker Prize, and I am sure it will linger in your mind long after you reach the last page.

Elena Ferrante’s engrossing Neapolitan Novels (My Brilliant Friend, The Story of a New Name, Those Who Leave and Those Who Stay, The Story of the Lost Child) follow Elena (Lenù) and Raffaella (Lila) from girlhood in a tough Neapolitan neighborhood through many twists and turns to arrive at old age. Ferrante masterfully paints a portrait of a friendship that is both a source of strength and anguish and examines the inner lives of her characters with lucid intelligence. Ferrante has never revealed her identity, considering her biography irrelevant to her fiction. Unfortunately, a journalist recently reported to have unmasked the “real” Elena Ferrante, an endeavor that many describe as sexist.

Angela Carter’s The Bloody Chamber and Other Stories offers a refreshing perspective on traditional European fairy tales and their underlying themes. Carter’s heroines are not helpless damsels in distress but strong, independent characters that define their own destinies. Her depictions bring to light the sensual dimensions underlying most of these traditional tales and her gorgeous, gothic prose is a joy to read.

Another collection of short stories that I would strongly recommend is Lorrie Moore’s Birds of America. These excellently crafted stories delve into the everyday of lives of people, most often women, to find deeper meaning. The prose is subtle and minimalist, especially if compared to that of Carter, but the stories manage to pack a true emotional punch. For example, the poignant “People Like That Are The Only People Here” brings the reader inside the painful reality of life for parents of a child diagnosed with cancer. 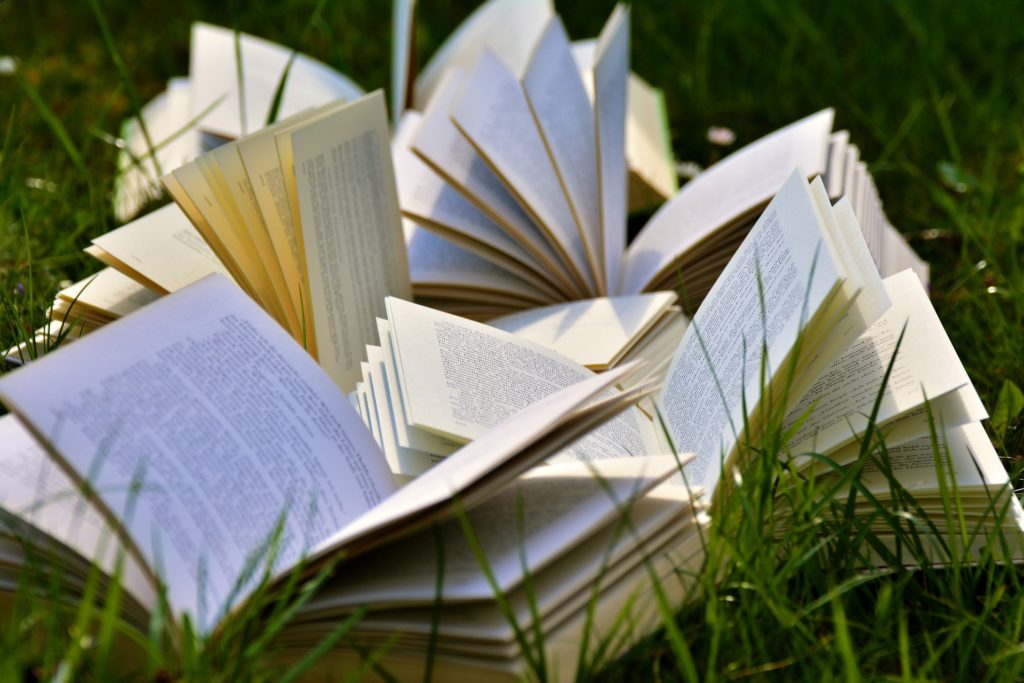 In the wake of Donald Trump’s election, Margaret Atwood’s The Handmaid’s Tale become a bestseller again. Atwood’s dystopian vision documents the life of Offred in Gilead, a theocratic military dictatorship that subjugates women. The story is a page-turner and a frightening prediction of where the dogma of limiting women’s rights and wilfully destroying the environment could lead. If you are interested to find out more about this prolific Canadian author, the New Yorker recently published an intriguing profile of Atwood.

Another page turner, but one based in the past rather than an imagined future, is Hilary Mantel’s Wolf Hall. Mantel plunges the reader into the intrigues of King Henry VIII’s Court and brilliantly portrays the ambitious Thomas Cromwell. Her prose is vivid, and the tale is thrilling enough that the reader never feels overwhelmed by the large cast of historical characters. Wolf Hall and its sequel Bring Up The Bodies both won the Man Booker prize. The third and final part of the trilogy, The Mirror and the Light, has yet to be released.

Penelope Fitzgerald only published her first book at the age of 58, but her late blossoming career left us with a remarkable body of work. One case in point is The Blue Flower, a short but elegant novel that immerses the reader in moments of the life of the 18th century German poet Novalis. Fitzgerald shares a multiplicity of sensations and meanings through a series of vignettes, but the tale retains an aura of mystery that will keep you searching for what the blue flower truly represents long after you have put the book down.

On the fence between journalism and fiction writing is the work of Svetlana Alexievich, the 2015 Nobel Prize in Fiction Winner. In Secondhand Time: The Last of the Soviets, Alexievich weaves together interview segments to show how the collapse of the Soviet Union impacted everyday citizens. Many qualify Alexievich’s work as oral history, but she prefers to call her literary technique, “a novel in voices.” No matter how you classify the book, it offers a remarkable and compassionate portrait of post-Soviet society. 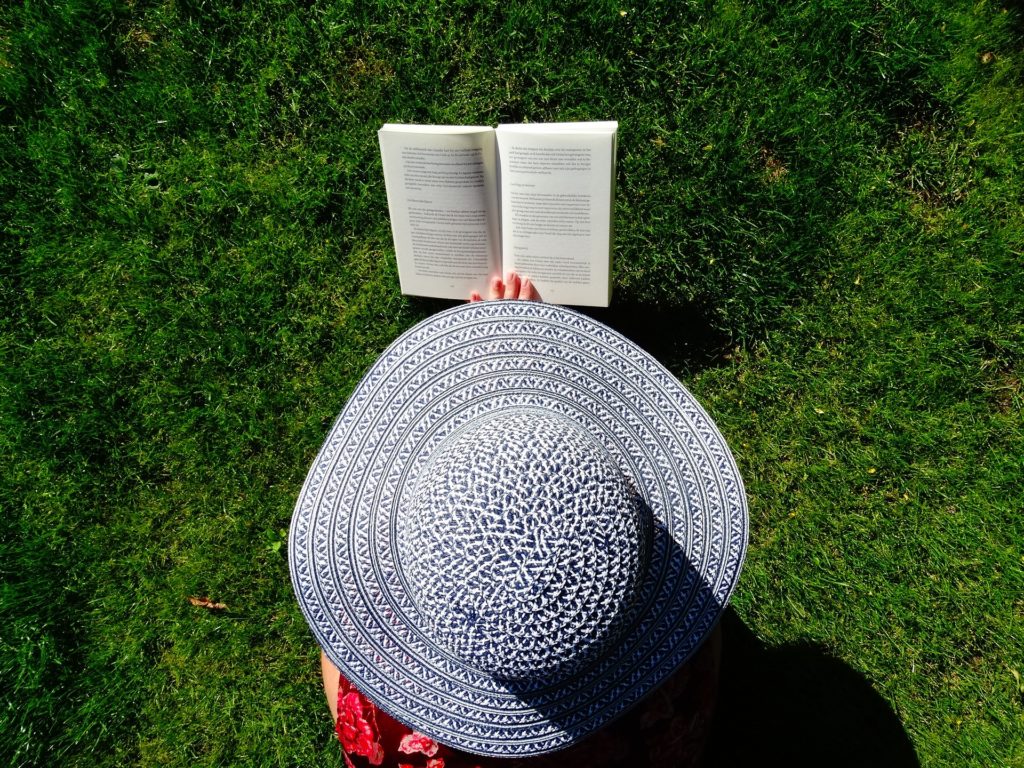 I have read all of the extremely talented Chimamanda Ngozi Adichie’s works, and my favorite is her powerful account of the Nigerian Civil War, Half of a Yellow Sun. Rather than focus on battles or glory, Adichie offers a devastating assessment of the disappointment and violence wrought by this conflict. You may also be familiar with Adichie from her TED talk on why we should all be feminists.

The list would not be complete without a work by the brilliant 1993 Nobel Prize laureate, Toni Morrison. Beloved, a virtuosic novel in every sense, tells the tale of former slave Sethe and her process of “rememory.” It is even more tragic to note that the book is based on an actual case from the 1850s. For those interested in the topic of the value of work or how work relates identity, I also encourage you to read a short piece by Morrison from this week’s New Yorker.

For the very ambitious, the New York City Library created a list of 365 Books by Women Authors to Celebrate International Women’s Day All Year.