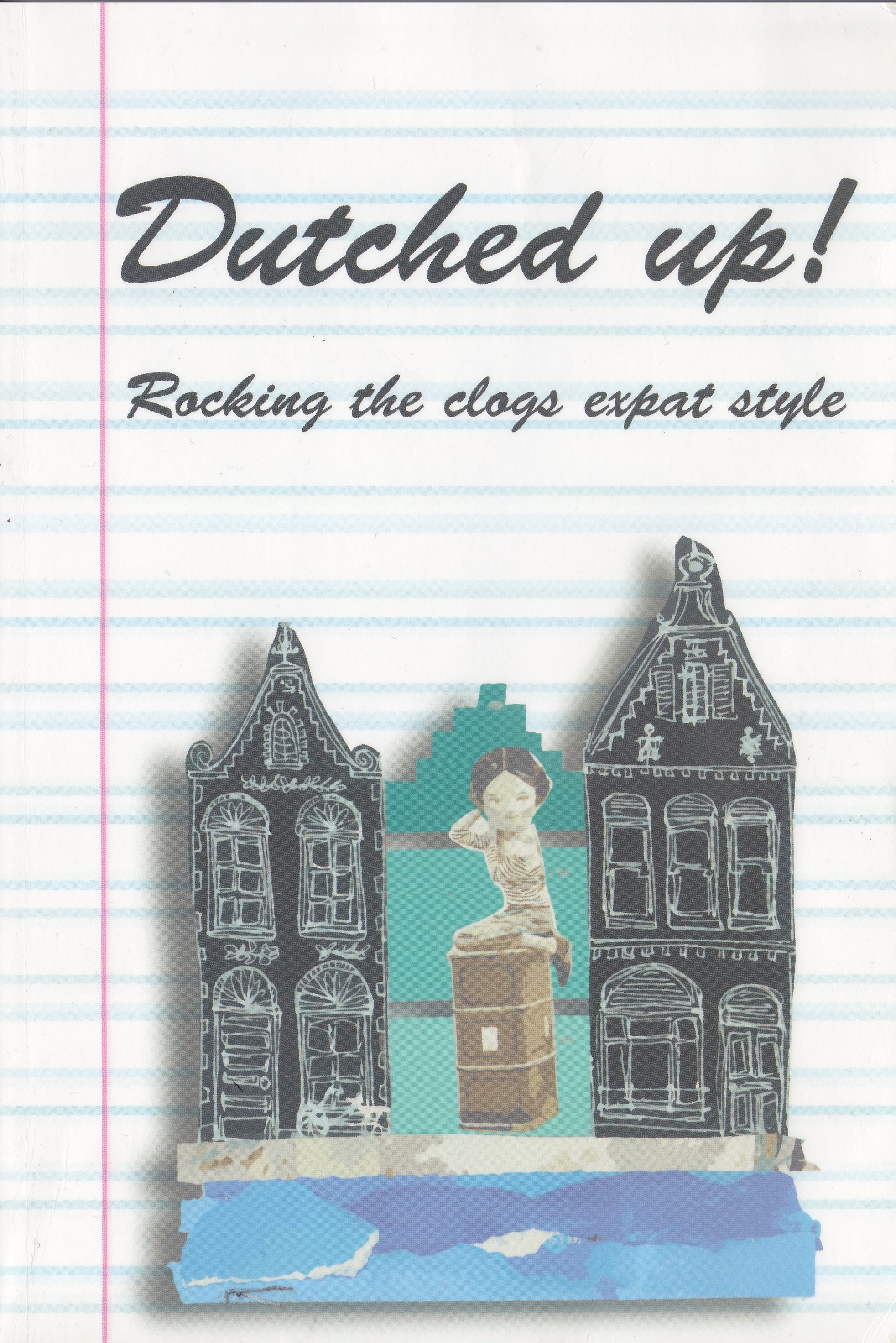 There is a certain expat wisdom in almost every page of the book “Dutched up! Rocking the clogs expat style”. It’s a collection of stories by beloved women bloggers who have all had their share of living in the Netherlands. The book is brought together by two mothers, the European Mama Olga Mecking and Lynn Morrison of the Nomad Mom Diary.

What happens when you throw together the stories of 27 different writers from all over the world? A colorful soup of stories from a vast variety of perspectives, is what happens.

This is both the book’s strength and its weakness. If you have any experience of being a foreigner in the Netherlands, you’ll easily come across several stories that will give you a good chuckle. There’s something for everyone and almost definitely you will find yourself at the same wavelength with certain writers more than others. At the same time the book suffers from a slight repetition, as many of the expressions used are stereotypical. Doe maar gewoon (be normal/less is more) is one of the most famous Dutch sentences and it also hasn’t gone unnoticed by the bloggers as it repeats itself throughout the book. This echo leaves a reader hoping for a bit more effort in the editing process.

This said, the book is wonderfully segmented in well-thought categories. It all starts with the culture shock, goes through topics from learning the language, working and raising a family in the Netherlands to farewell stories among many other subjects which are known to every expat. All in all, the book can be viewed as a bundle of wisdom: “How to deal with leeches” (guests that just won’t stop sucking your hospitality), how to deal with Dutch spouses, kraamzorg or Dutch doctors, to name a few.

Personally, having lived in the Netherlands for over a decade I could easily relate to many of the stories. I do, too, get funny looks in the land of giants, because my bicycle is so darn small and cute and I have, too, accidentally combined the words “dag” and “hoi”, thus telling someone “die” at the end of a conversation. Some stories are surprising and unexpected, such as Kerry Dankers‘ “How to steal back your bike” or Molly Quell‘s awkward conversation with her doctor on “That’s a helluva exam”. You cannot but help reading them out loud to anyone who happens to be around, all the while trying to hold yourself together from folding in double with laughter.

In the end it hit me: now this book is quality entertainment, because I’ve been through similar experiences, but if I got this book in my hands when I first moved to this country, it might’ve saved me from many painful experiences. Depending on your perspective, the book can play either part, the entertainer or the savior – possibly even both. Can’t wait to see if the writers will cook up a part two eventually… 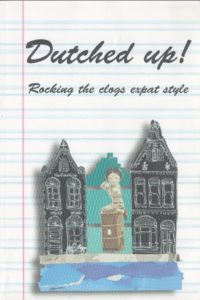 The book is available on Amazon, through The European Mama shop and soon also available at The American Book Center in The Hague.

Dutched up! was first published in 2014.