How To Delft (With Kids) 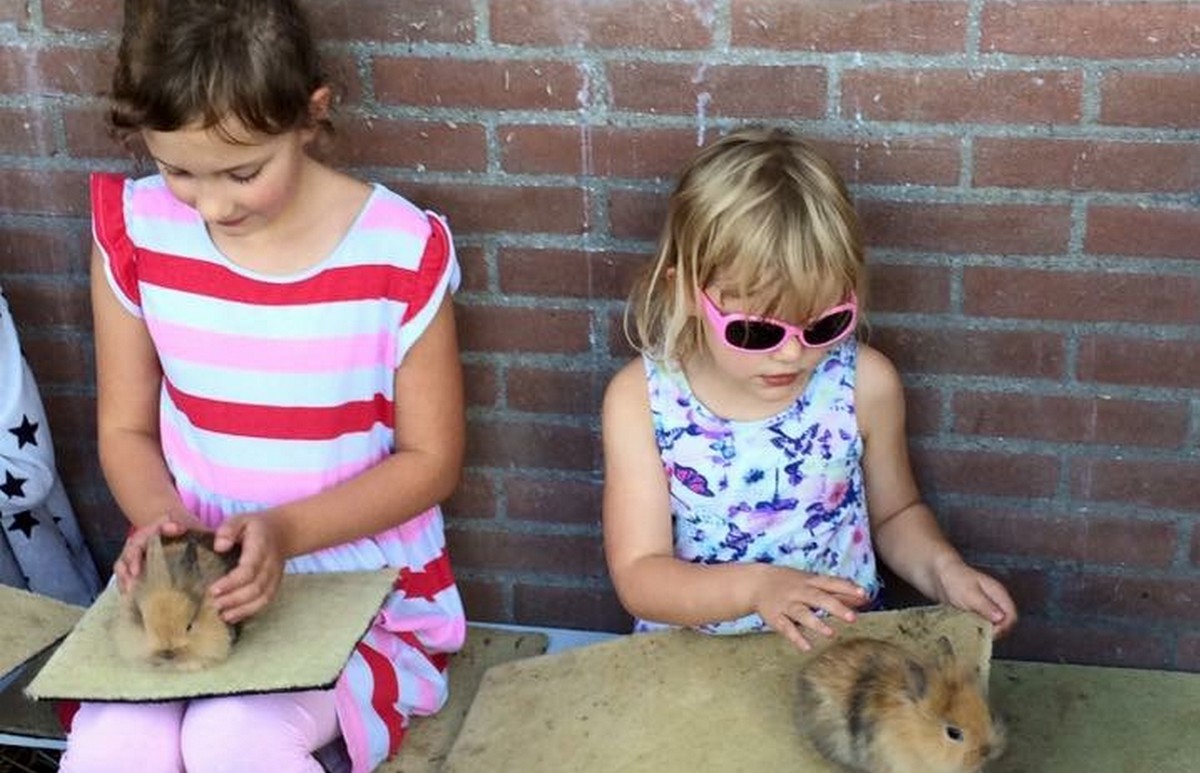 Picture the scene; it’s 5:10am, a small, shrill voice punctuates your deep, dream filled sleep. “Maaaaaaammy”. For a moment you lie utterly still hoping it was your imagination. One, two, three, fou. . . “MAAAAMMY”. Imagination 0, Reality 1. With hope and positivity, you get out of bed anticipating a rewarding smile. Instead, you find a hangry little monster stomping around because you took too long. Later that same day, after wishing furiously for the rain to go away and come again another day, there is a distinct sound of dripping invading your wishes. Is that the rain dripping outside or is that something infinitely more ominous and expensive, like water running down the stairs? The latter plays out in slow motion as you turn the corner to find your child in the starring role of your own personal nightmare – let’s just leave your imagination to fill in the blanks on that one. By the time dinner rolls around the formula reads something like:

I think you get the picture. Most of us have been through the process of balancing the weather with our patience and the expectations of our little ones. To try and limit the damage and stop my poor child from falling behind on the curve (whichever curve is featured in today’s news) it’s time to get out of the house and get busy. There must be something out there that will appeal to kiddos like mine. First thought, salvation lies in sport. Healthy body, healthy mind and all. Except pretending my child has an affinity for sports is like pretending every day is Friday. It would be lovely, but it’s just not true. But what about the tennis club in the Deltse Hout? Or the hockey fields at Ring Pass? Fabulous, but useless in our case. Sticking with the outdoor theme, I optimistically consider De Papaver to learn about being green and bugs and the like. Then I suddenly have a flashback of a terrified little person running screaming through the house at the sight of an ant in the sugar jar. Mmmm, maybe not the best choice.

A few days go by in relative peace and quiet. I’ve limited the tv time and increased the craft activities to the point of 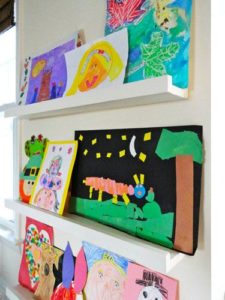 madness. The front room is a mini modern art museum and the furniture has been unexpectedly up-cycled in pink and green. As I survey the house, I again feel the urge to run outside and talk with other mums and dads dealing with paint stains and water damage. This time my search leads me to De Bonte Bouwplaats, a veritable Lego paradise with amazing workshops and party options. That excursion, however, led to an inevitable week of shopping at A-tembo – the lone Lego-only shop I know of in Delft. We are now the proud owners of an evil fairy castle, a baby dragon and a whole array of houses, cars, pets, and shops all made entirely out of sharp cornered, impossibly small, foot torturing pieces.

New tactic, expand our minds with a foray to the Delft Science Centre. We partook in the robot-building workshop and marveled at the possibilities uncovered during the ‘Backstage Tours’. The week is off to a good start. I feel like I’ve regained some control. But wait! One drawback to mind expansion is that I have to deal with my child having the ability to reason like a prosecutor.

“But everyone goes to Avontura, Kids Playground and Monkeytown” she says, “There’s an area for grownups to sit and relax” she says. “You can read your book and forget about everything” she says.

That sounds fairly convincing. Maybe it’s worth a try. Off we go to Avontura – a.k.a. child heaven designed by a parent hater. Large open plan play-structures, colorful ball pits, trampolines and a dance floor complete with disco ball. Reading a book, while possible, isn’t very likely in my case. Happy, sweaty, thirsty children return screaming from said play structures, fueled by lemonade and ice cream, demanding more, more, more. Not exactly the Zen compromise I envisioned, but the kids are entertained and have gone 5 minutes without insults and only minor injuries. We leave feeling exhausted and in need of a shower.

Even with the unpredictable weather, foreign language, and strange customs, Delft remains a wonderfully organized, supportive and internationally friendly city with limitless options for kids and parents to keep busy and grow. It just takes a little bit of digging and a willingness to get rained on to make the most of it.

Note from the editors

Actually, DMM blog editors did some of that initial digging for you. We’ve compiled a pretty impressive list of activities to help you and your primary school children Get Out around Delft.