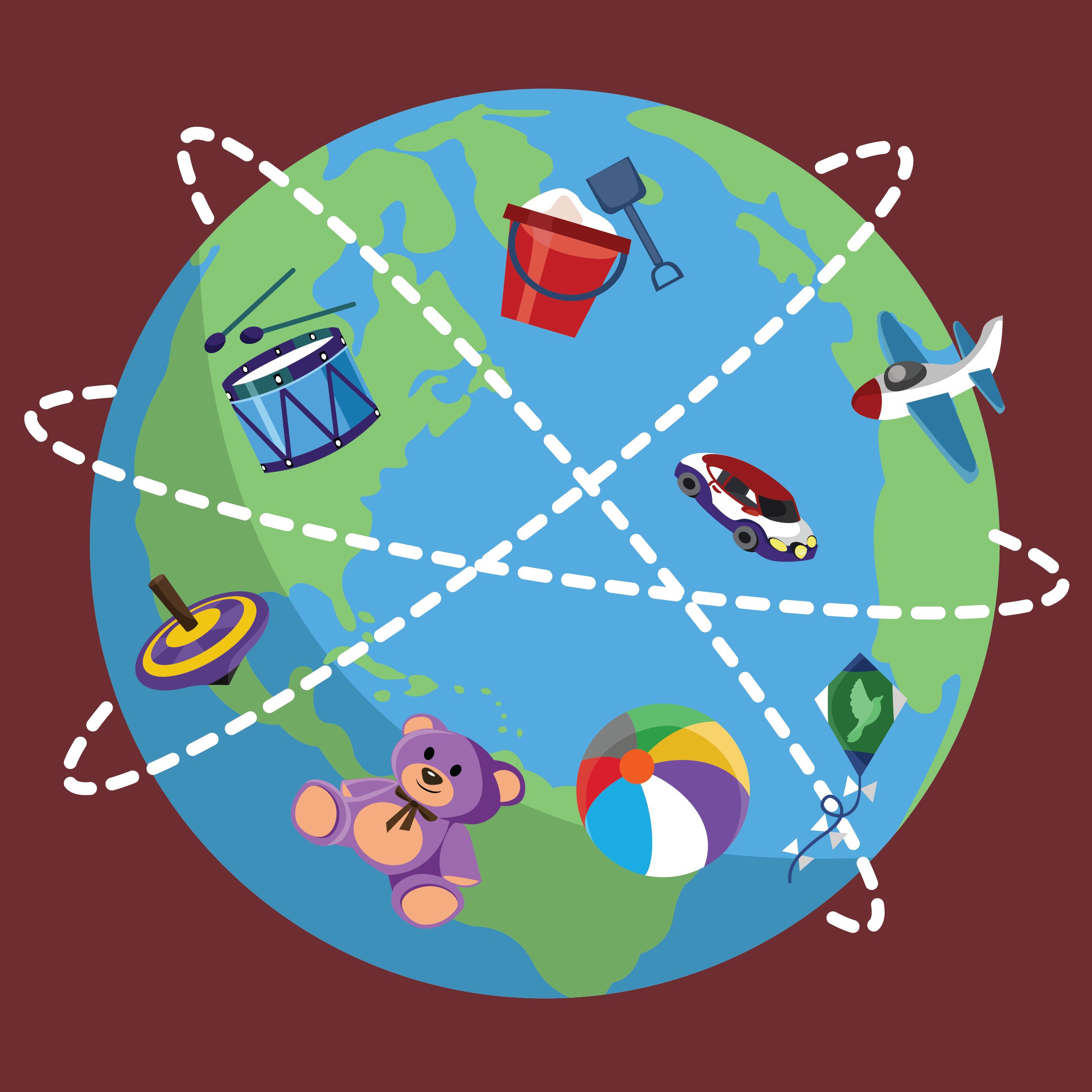 I know from my Facebook feed that there can sometimes be a sense of hopelessness and fear when the news shows us so much conflict and tragedy in the world.  However I feel we all have more power than we realise as parents, especially when we aim to consciously raise global citizens.  Follow that link to an interesting article from Wikipedia, which describes how more and more people are forming an identity with a “global community” above their identity as a citizen of a particular nation or place. This wonderful international community we have within Delft MaMa is full of living examples what it can be like to be a global citizen.Read More »Five tips for raising global citizens 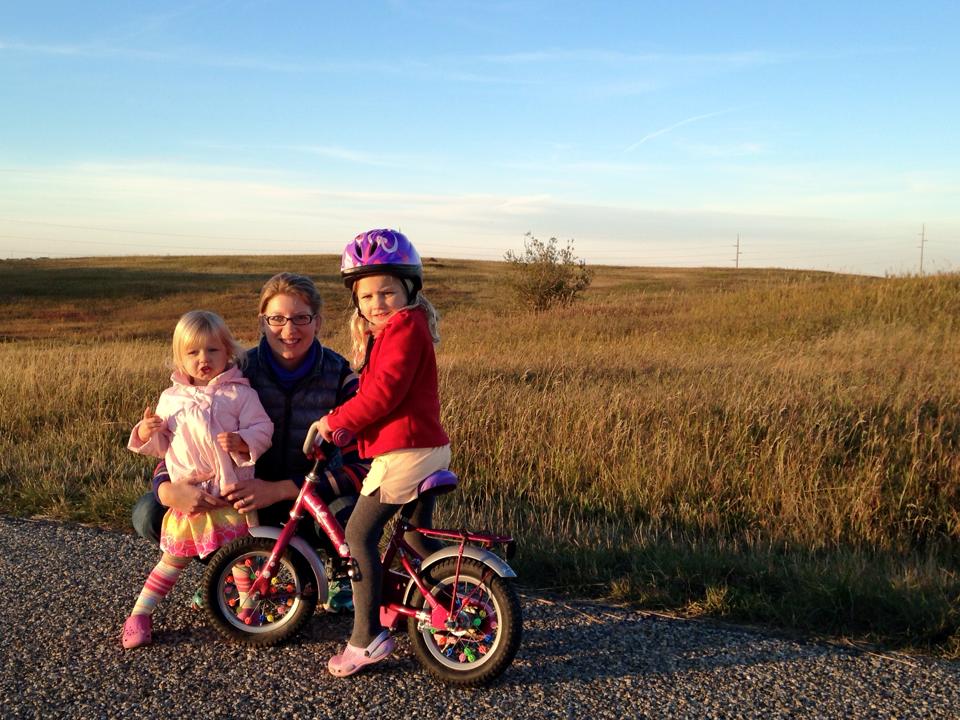