Ten ways to entertain kids during the Delft winter 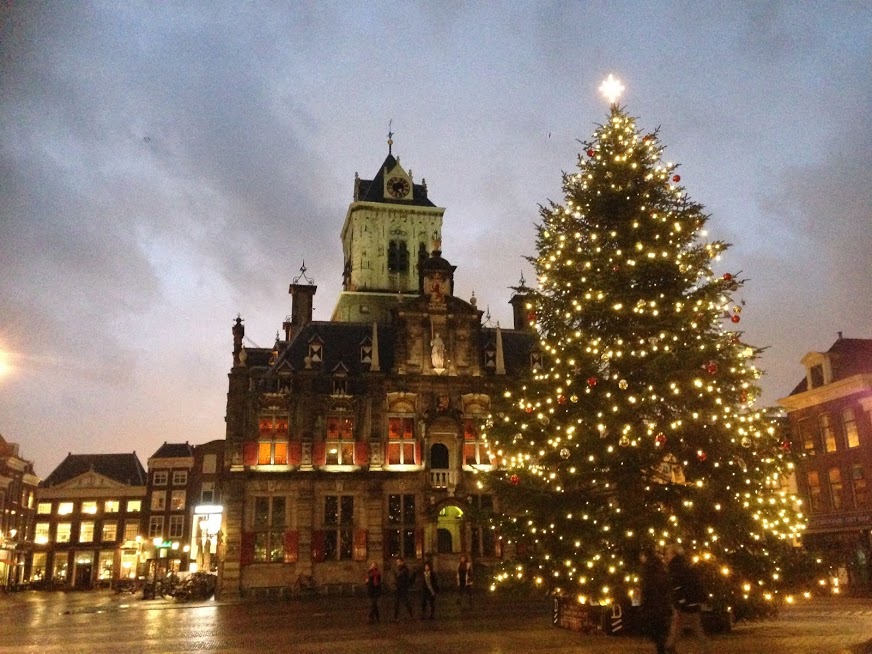 There is no avoiding it – winter is coming,  or already here depending on your point of view.  Though there is some debate as to the exact start date of winter, with many using 21 December as the “official” start, for this Dutch Australian living in Delft, it feels like winter as soon as the temperatures start to drop and the days get shorter…..from about October!

Despite the cold days with limited daylight, there are still plenty of ways to entertain kids during the Delft winter.  De Donkere Dagen van Delft (or Dark Days of Delft in English) is the name of a series of events held around the city from 13 December through until 15 January.  You can find the full listing of the Dutch language events here but here I’ll highlight a few family-friendly ideas not only from this website but also others from personal experience.

Experience the charm of the winter when Delft turns on the lights!  The evening of 13 December is a wonderful time to wander the streets of the city, and there is a special kids programme from 4pm at the Doelenplein and the Beestenmarkt. The Christmas tree on the Grote Markt willl be lit at 7pm.  Enjoy traditional winter delicacies such as cheese fondue, hot chocolate and glühwein.

Every Sunday afternoon from 2-5pm from 6 November to 26 February, “Tante (Aunty) Paprika” entertains the children at LEF Restaurant and Bar  while parents can relax with a drink.  I haven’t tried this personally yet but it seems like a great idea!

Christmas holidays seems to always be a great time for family movie releases.  Two that are on my “must see” list are Sing and Moana (called Vaiana in the Netherlands).  Unfortunately for english-speakers, it’s often difficult to get screenings in the original english language at kid-friendly times (as parents of Dutch children seem to opt for the Dutch dubbed version) but perhaps we can campaign for our own screenings at Pathe Delft for MaMa?

A lovely way to pass time in the winter is by curling up with a good book. DOK Delft , the central library, has plenty of books for all ages in several languages.  It’s also a nice place to just hang out on a cold day, check the website for opening times in the winter period.

Why not take the kids to the Prinsenhof or Vermeer Centre for a dose of culture?   With an annual Museum Kaart you can also visit lots of other museums throughout the Netherlands, but check first, not all places accept this (Vermeer Centre doesn’t).

After being based on the Beestenmarkt for many years, last year there was no ice rink, but it’s back for 2016-2017, bigger and better in a new location in the Schoemaker Plantage.  Open from 16 December 2016 to 16 January 2017, you can find out more information (in Delft) at the Winters Delft website. 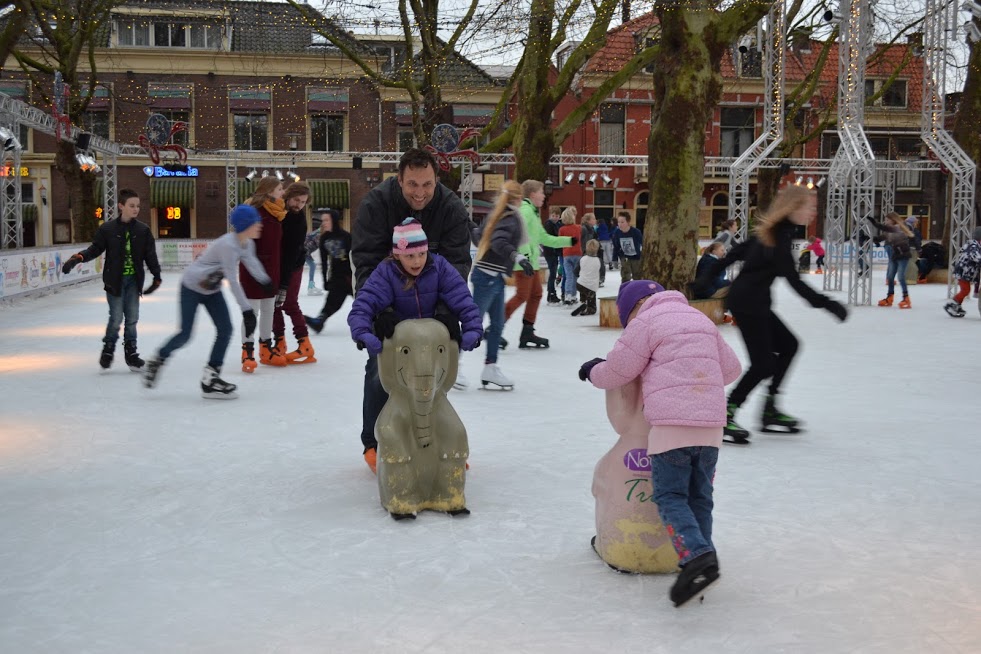 There are now two indoor playcentres in Delft – Avontura and Kids Playground.  Though I’ve not yet personally visited the first, I’ve spent many hours at the latter with my girls.  Though usually busy and noisy, it’s a great way for kids to burn off some energy indoors.

Rug up and take a walk in the beautiful Delft Forrest.  It can be magical in the winter.  Take a snack and your camera. 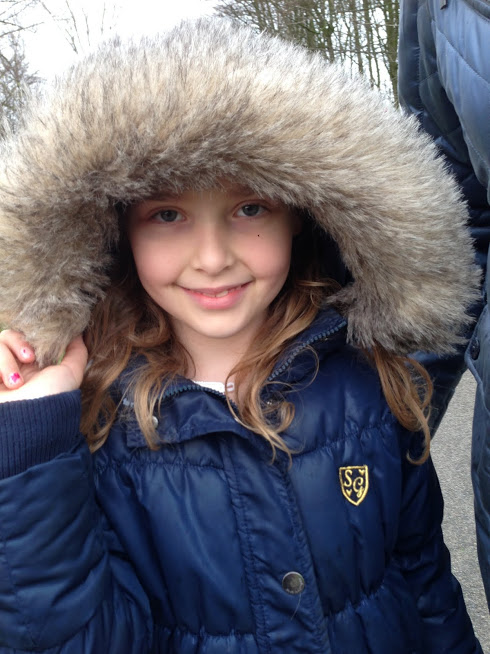 Kids Disco at the Rietveld

Each school holidays, the Rietveld Theatre holds a “Dans & Grietje” kids disco, along with craft activities for a bit of a rest between songs!  There is also usually some kind of interactive workshop as well, in the past it’s been drumming or dancing.   For children from 4-11 years old, we’ve been many times now and always enjoy it.  This month it’s held on Thursday 28 December from 2pm.  Make sure you reserve tickets in advance as it usually books out.

Skate on the Canals and Sled in the Snow

I would like to add ice skating on canals and sledding in the snow – but it’s uncertain each year whether this will actually be possible.  We did get a few flakes in February 2016… 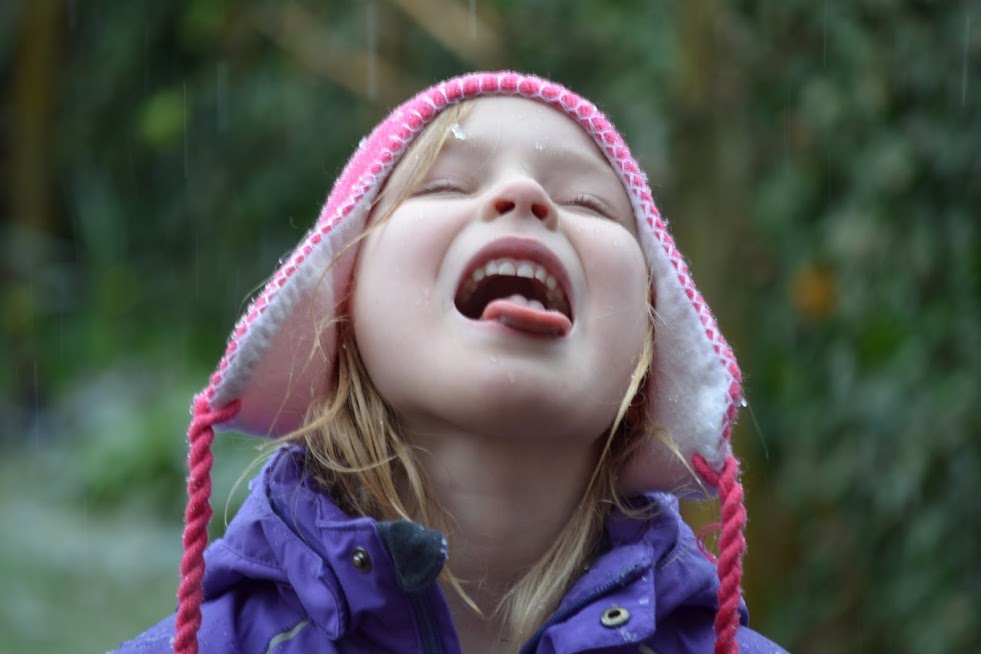 It’s been a few years since we could use our sled, but we still have it ready and waiting in the shed! 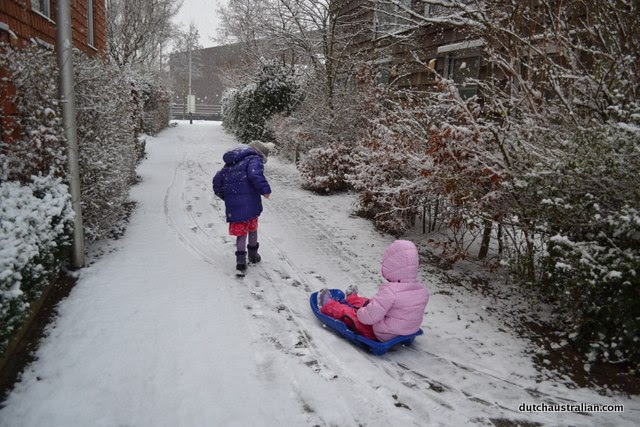 Do you have any more tips to add?  Or your own feedback on these activities?  Please comment below!

Renée is one of our original Delft Mamas and was a board member when her first baby was born in 2007. After relocating to her native Australia for a few years, she has now settled long term back in the Netherlands. That first “baby” is now 9 years old, and has a sister who is 7. Teaching part time at The Hague University, as well as following a part time Masters there, Renée loves to connect, share, create, learn and teach. Her expertise lies in the areas of social media, marketing and communications. She blogs for Delft MaMa each month.