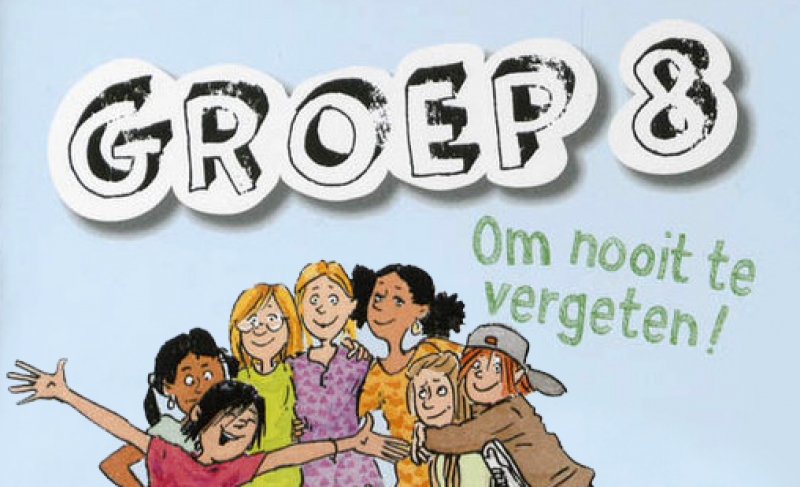 My daughter is in “groep 8″of the “basisschool”. And since she has returned from her last break beginning of May, she is in a total mode of end-of-primary-school-career-celebrations. They still do learn something at school, but after the Cito-toets just before the last holidays, school is all about preparation for the school camp and the famous end-of-musical.

For many international parents the Dutch school system is sometimes at least a bit confusing. To start with the fun parts. in many other school systems going to school camps happens yearly as from year 1 or 2 (groep 3 and 4 here), while in most Dutch schools the groep 8 camp is a very big deal. My daughter was lucky enough to go abroad to an International British school, and back in the Netherlands first to an international orientated bilingual Dutch school, so this is not her first camp. And also not her first musical, as theater productions are an yearly happening in many other school systems. She sometimes giggles: I am a pro, I’ve already done so many camps and musicals. But even so, the fever of all these preparations,  the fun and the joy is there every day, but also the fear and anticipation of what comes after. Because after the school camp, and after the musical, and after the summer holidays, she will start at her new “middelbare school”. Quite a huge step. And it keeps her and her peers very busy.

Since the Dutch education system does not have middle school, the step between the 8 year long primary school, (where all the kids learn together at the same level, have almost no homework and go to have lunch at home everyday) and the high school is really a big one. Everything changes. And it starts all with the Cito toets. The Cito is actually not only one exam (in some schools they use different examination tools, Cito is the biggest and most common one at the moment). Cito is a standardized testing system used for the very first groep 1 till groep 8, where the pupils are being ranked by their cognitive and academic achievements. In groep 8, the teachers look at the Cito results from previous years, and they look at the social-emotional development of the child, and they advice which type of school suits your child the best. Dutch high school educational system is characterized by division, according to the level of abilities of the pupils.  And then you as parents, and the child, start looking for schools, and their different educational curriculum, and choose one. 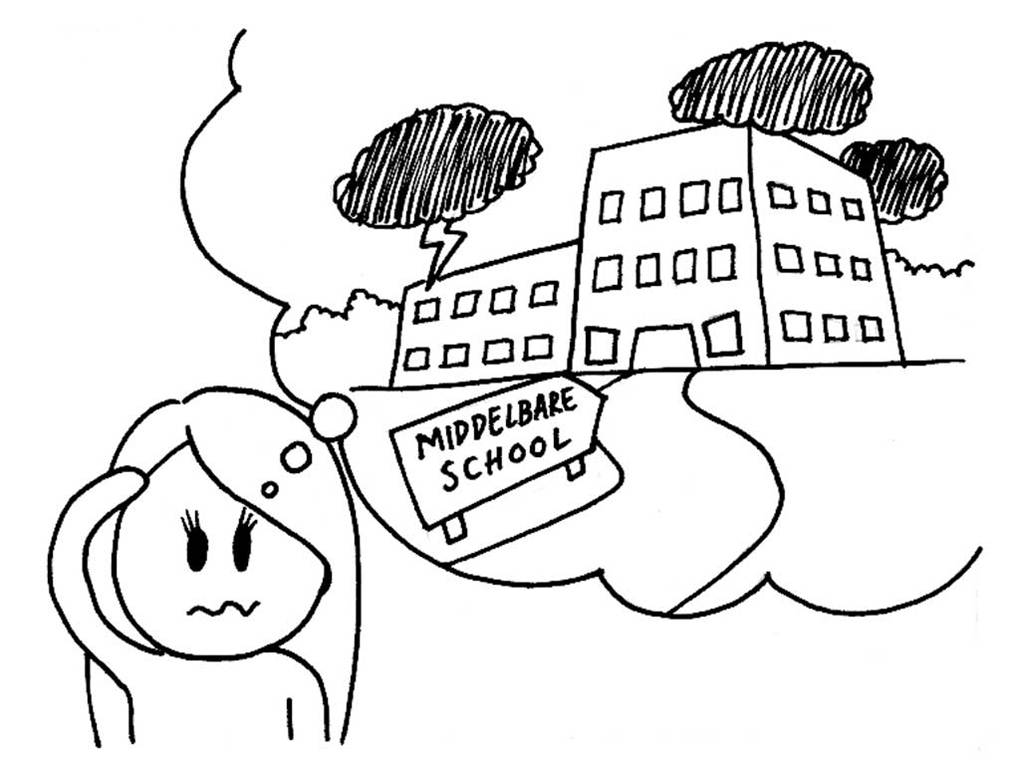 Middelbare school…how is that?!

Sounds simple? Well, it is not that simple. Because each high school has its own way of teaching, each school offers different kinds of support, extra curricular activities, foreign languages or practical skills. My daughter and we have visited quite a few school till we decided upon the one we think fits her. And it is hard, because it happens at such a precious age (hello puberty), and the differences will be felt. Because after the summer break my daughter, like all her peers, will have to deal with a new teacher for each subject, moving from one classroom to another, work in projects, and foremost make tons of homework and presentations. The transition is not soft. She and all of them, will be growing lots next school year. They will all need to make new friends, get used to new class dynamics, they will learn to plan, and again make lots of homework… they will learn a lot.

But, there are still some time till then. I remember the first time she went to “basisschool” when she just turned 4, and now she is ending her primary school years, getting ready for the unknown yet “middelbare school” ones. Packing her backpack for school camp, rehearsing her lines and songs for the musical, planning her summer, getting almost ready to take the next plunge.  No it’s not about reading and writing anymore, it’s about the big things. As for us, the parents, there is a Dutch saying “small kids, small problems, big kids, big problems”. Oh wel…

previous10 things living in The Netherlands has taught me
nextDelft mama of the week: Olga