Maintaining a social life with kids 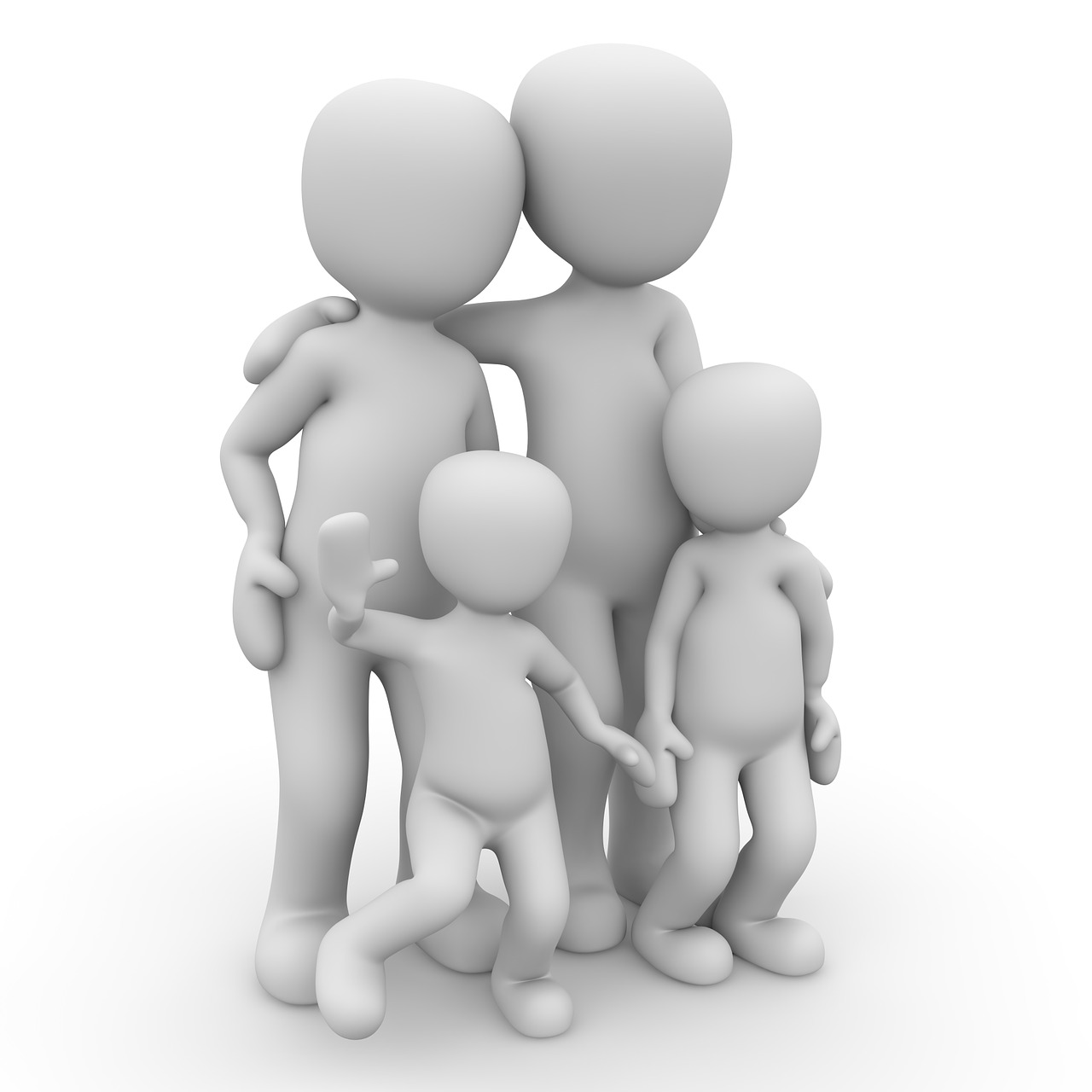 Does developing a social life with young kids sound like a pipe dream? You’re not alone. Delft MaMa Gaelle Fourcade shares her experience with slowly developing a thriving social life while coping with everyone’s busy schedule. Throughout her account are some useful tips for those of us struggling to develop a healthy social life.

Nine years ago, we arrived in Delft with one child, our oldest daughter who was 2 years old at the time. Restarting a social life was hard. Not knowing anybody, not speaking Dutch, and focused on coping with our first child. After nine long years and two more lovely children, though, we have made friends with many nice and like-minded people. With these connections, we built several groups centered around different areas of life: school, work, sports and neighbours, mostly linked to our children.

With younger children, it was more difficult to make new social contacts, but as they grew older, they have been key for our social life. Much of our current network emerged in some way or another from our kids’ contacts. The trick for us: once our kids had developed a richer social life than us, we organized our network around that. At the beginning, it started slowly with the famous afspreken for playdates with other children from school. It eventually multiplied by the number of kids we have and the often-growing number of days in the week they wanted to be with their friends. It is an exponential equation!

Our children’s school vriendjes and their parents played surely the largest role for us to rediscover our social life. We met other parents from Delft, some with family around, others in a similar situation as ours, but all eager to meet new people. As the kids got to play, we started to have coffee and a chat together and finally developed friendships.

Of course, we could not escape extra sports and cultural activities as well as the obligatory gezellige birthday parties. At one point we realized that we had turned into the notorious “mum and dad” taxi, with no time for ourselves.

Most expats do not have family around. Having the possibility to maintain a social life as a couple and go out without kids was only possible when our parents visited us. Of course, this did not happen that often. Finally after 3 years we at last found a fantastic babysitter. At this point we started to develop our network.

We agreed that we could not follow (or actively bring) our children to all their afternoon activities. At some point we had to split the responsibilities. Either the children started to go alone to their activities or we started carpooling with other families. For instance, we joined up with the families of three other children going to our son’s football club (two times per week!). We decided to organize what we came to call our “convoy” or “train” from school to football: each parent took a turn. In that way, only 1 instead of 4 of us needed to go. This not only spared us time but also allowed us to get to know each other. We soon started having drinks and dinners together.

Of course, knowing expats and especially people from my country helped me whenever I was living abroad. Contact with other people from my own country with the same cultural background and the same native language makes things easier for mutual understanding and sharing emotions. At the beginning I met a lot of expat mothers from Delft Mama. Then I got to meet the French Mama group. We meet each other with our children. They could play. We could chat. We help each other. We have fun together, with or without kids. We often meet for dinners or picnics. In short, our friendship developed and now we are almost like family.

The importance of our social network

How did we manage to keep up and maintain a social life with our kids? In the end, it was a mixture of different things, all of which built on each other. Once we developed a network through our kids and the expat community, we met more nice people, found babysitters, and eventually developed strong relationships.

Having kids is sometimes perceived as a hindrance to developing and maintaining a social life. However, for us, our kids played a key role in the development and strengthening of our social network. The most important thing was not to have a social life independent of our children but, quite in the contrary, to actively include them and to organize it through, around and with them.