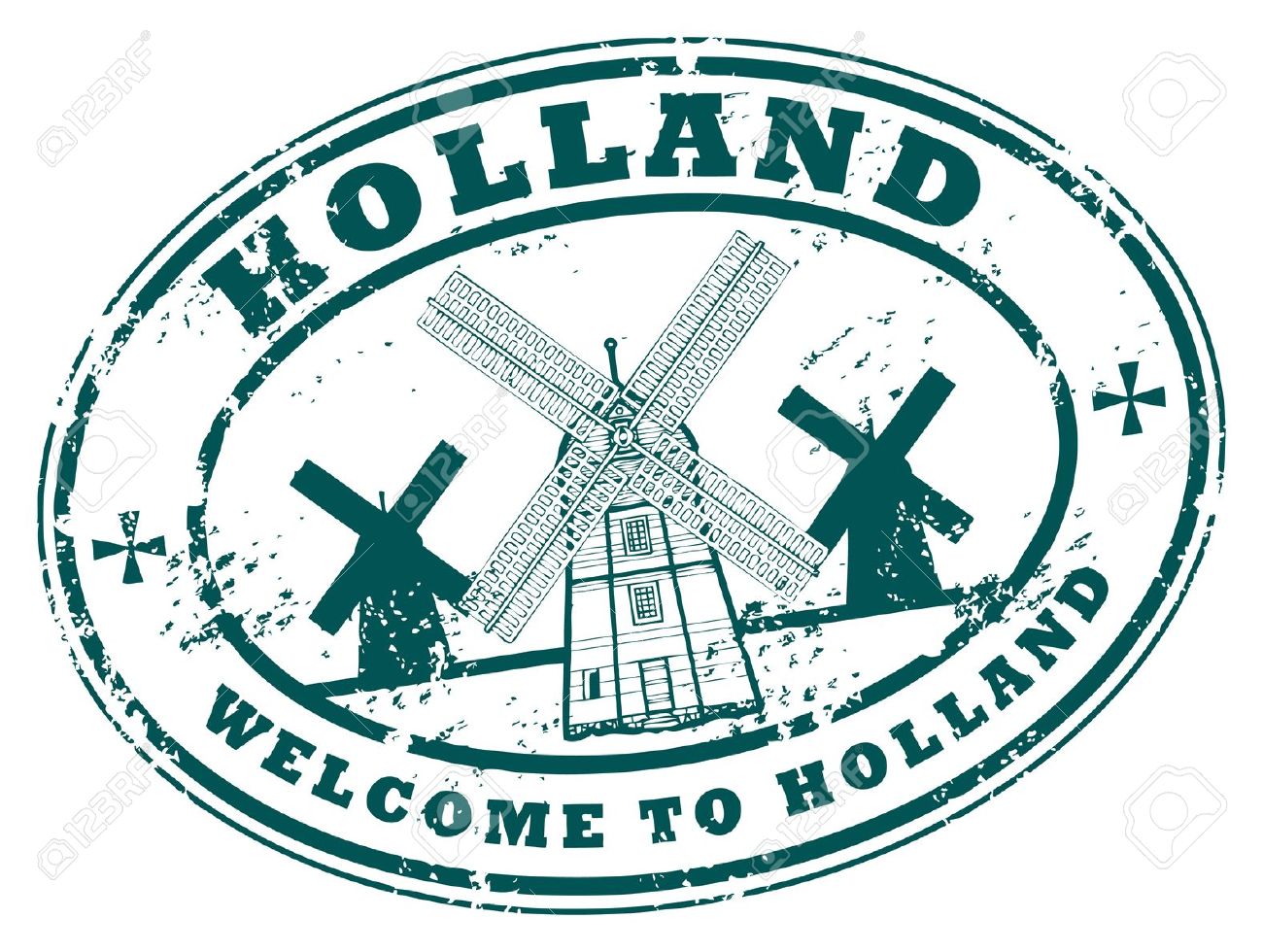 You just had a tough morning, got the fussy kids fed and finally to school, got yourself racing against the clock and made it to your job. And then it happens: not your best pal at work, but some random Dutch co-worker wishes you a good morning in the most charming way: “meid, wat zie jij eruit vandaag”. Which roughly translates “you look like sh*t today”.

There you go, Dutch directness. To some extent, directness can be seen as bluntness or even rudeness. But it can also be seen as being honest, sincere, and not hypocrite. So, what makes the Dutch being seen as (too) direct? 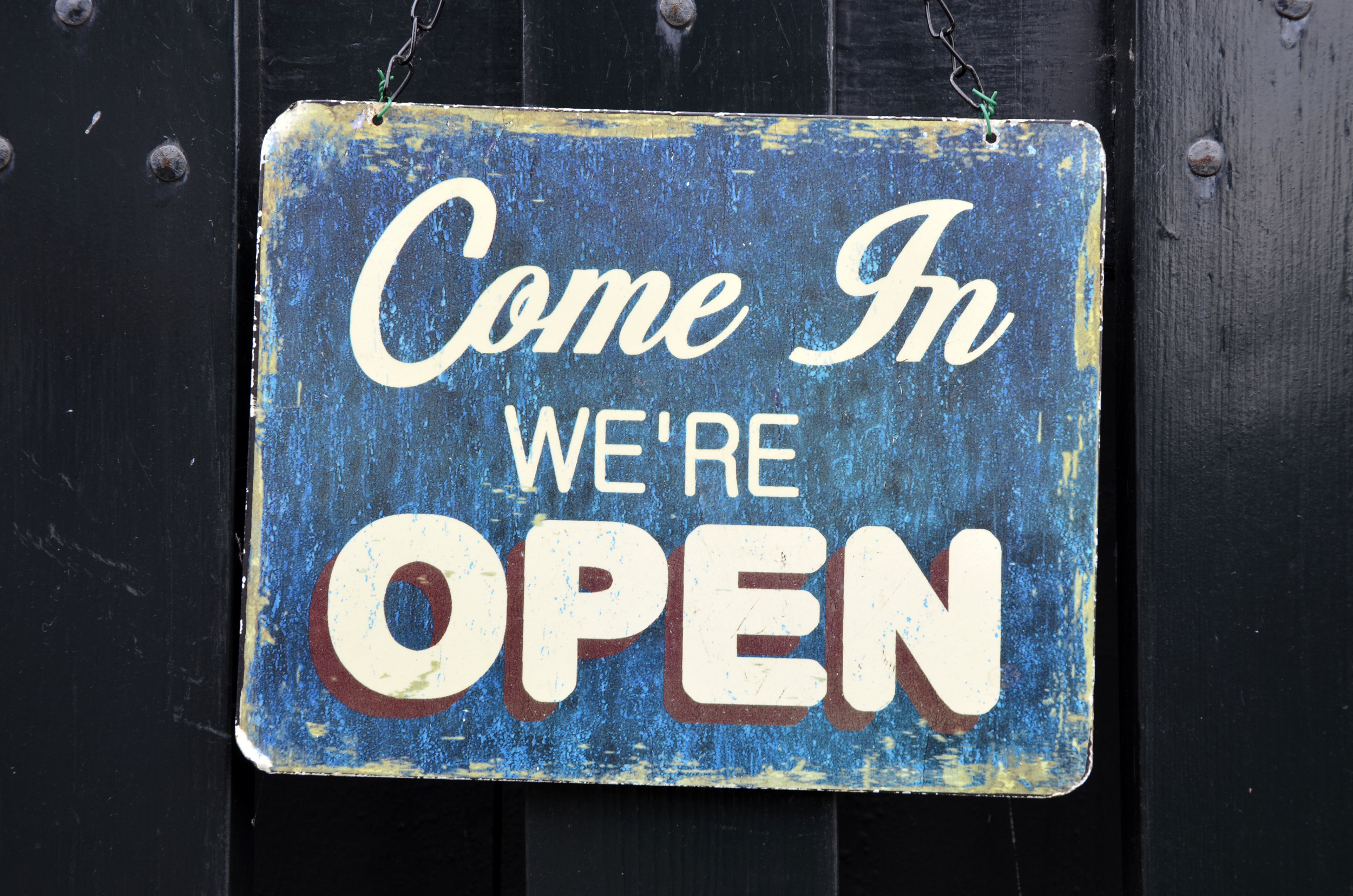 It is actually your perspective on the Dutch culture that makes you categorize it as being too direct or rude. It is your “own culture” that reacts to this approach. We’ve all been raised with values and within visible or non-visible cultural boundaries and faux pas. While growing up you suck up like a sponge the way you should or not behave and react, the way to start or continue a conversation. Your surroundings and education is full of unwritten rules and expectancy rooted in your culture and the society around you. So is the Dutch kid growing up, she absorbs the way to communicate, to bring her message across, to deal with situations and social courtesy.

But there is more. Another way to divide societies world wide, is the way a society relates to power; in other words, how hierarchic a society is. As you can expect, the Dutch are one of the less hierarchical societies. And because there is less hierarchy, there is also less of a need for imposed politeness and communication layers. This also means less etiquette, more feeling of equality, and there is a more open, two way communication. This all facilitates a more direct approach to all facades of life.

And there you are at this birthday party, and you find yourself chatting with this Dutch guy. And then he throws at you something like pure statements. This is this, and this is that. And then you block. That is not the way to engage in a conversation, not the way you’ve learned it. But that is the whole funny thing, that is exactly the way a Dutch person wants to fire up a conversation. Talking in statements, for many other cultures a conversation stopper, is the Dutch way to start a debate. It’s not a non-disputable statement, and the Dutch really don’t mean that their statement is the truth. It’s not that black and white. It should be an ice breaker, you are invited to exchange ideas. And you should start telling your point of view. The Dutch are taking pride in the freedom of speech and are very open to debating and making an argument. 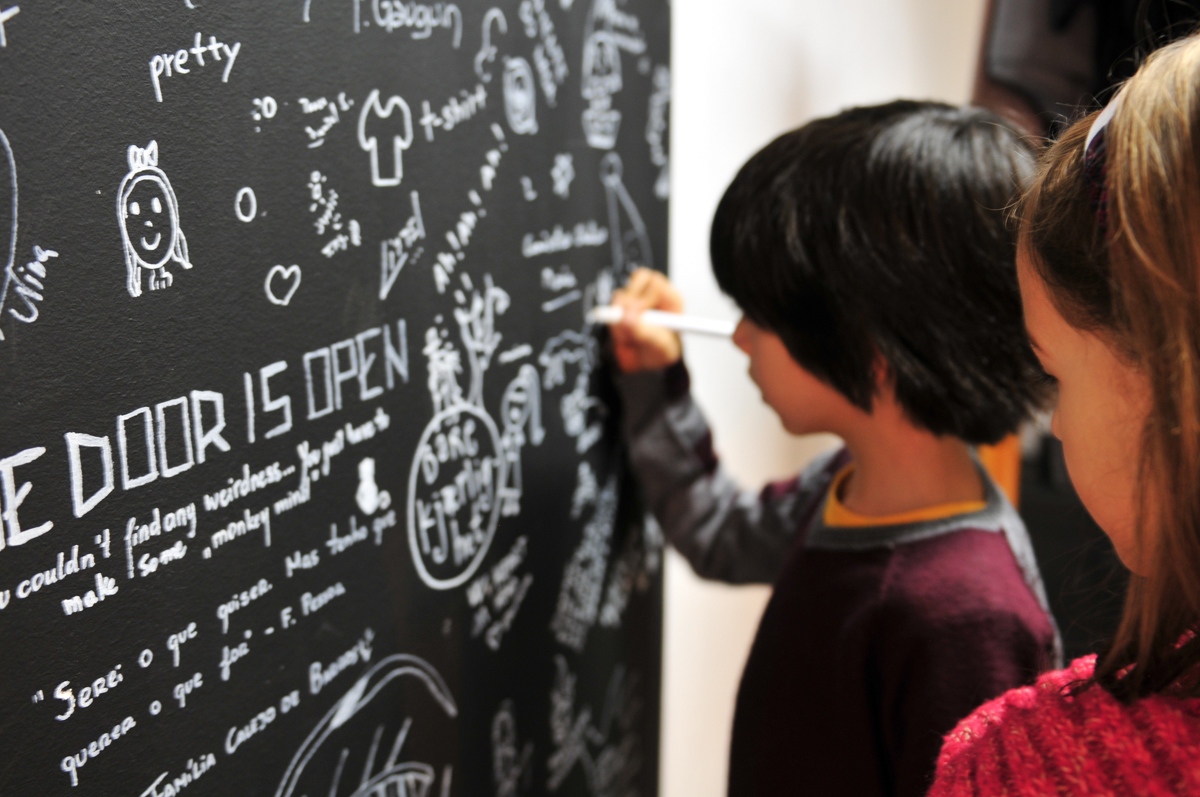 As I wrote earlier, it’s most of the time your own cultural background that might make you feel offended by Dutch directness. And it is hard work for your cultural antenna to get the right message. It is hard when you are not so well acquainted with Dutch culture to differentiate between Dutch directness and real Dutch rudeness. Let’s be honest, there is a fine line between funny and sarcastic even in your own culture. But look at the up side of Dutch directness. When someone tells you something straight in your face, you just know where you stand. No false politeness, no pretending. And actually, when your co-worker tells you you look like sh*t, take a few moments to digest and have a good look at the face of your colleague. I am pretty sure that most of the time the non-verbal communication will tell you: “been there, I feel you”.

previousInternational Blogs in the Netherlands
nextDelft Mama of the week: Feliciana