Delft Mama of the week: Johanna 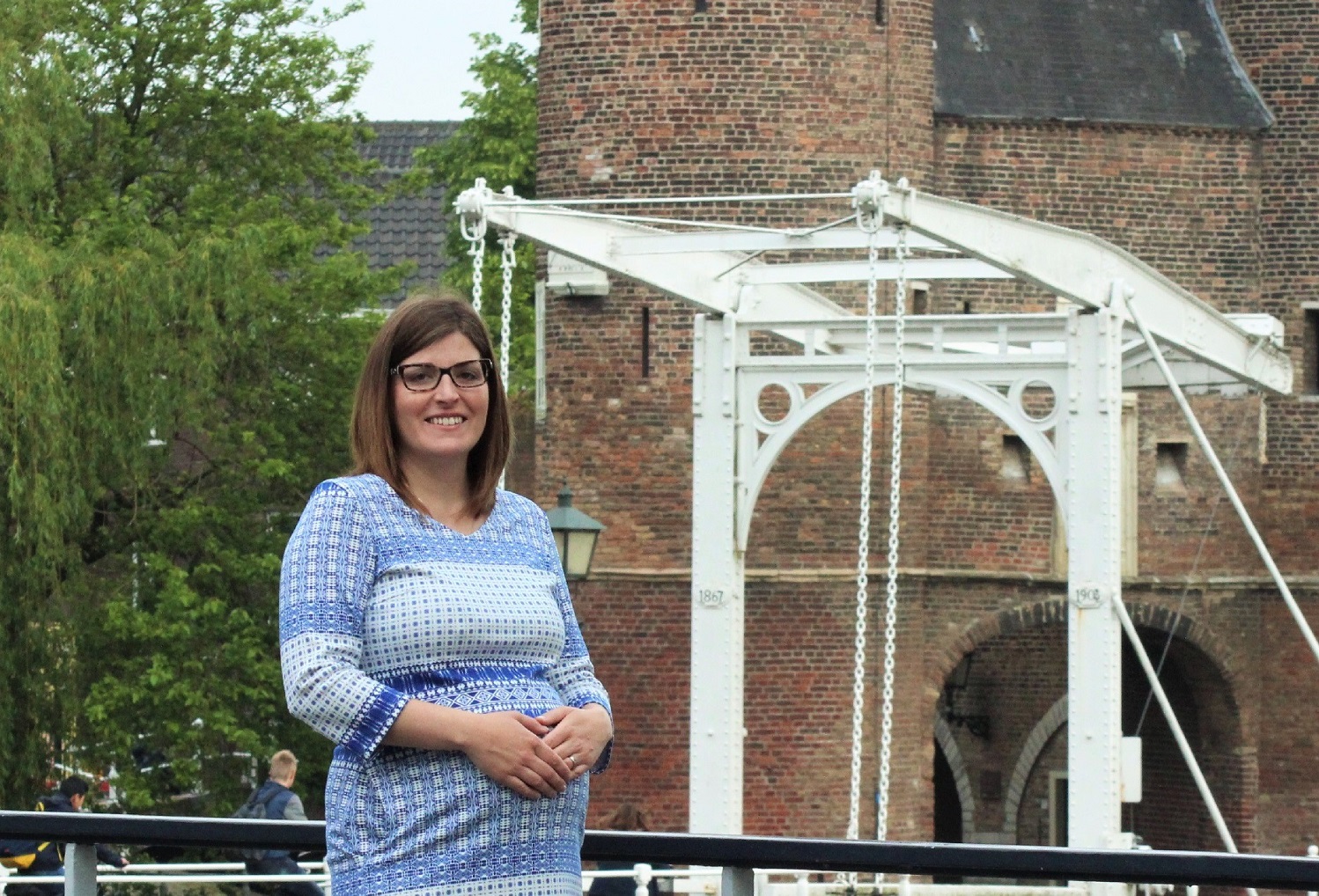 Delft Mama of the week, Johanna, is a mother of Gus (4,5) and is expecting a little sister for him to be born in August. By the time this story comes out, this family will be landing in Canada, after living in the Netherlands for nearly a decade. Johanna’s mother-in-law comes from Eindhoven, which is the reason they ended up in Europe in the first place. “My husband Jason was born and raised in Canada and we met in university in Halifax, Nova Scotia. We thought we’d use the fact that he had Dutch citizenship through his mother to come see what it was like to live here. Our plan was, maybe a year or two, definitely move home before we have kids, and that we’d have a little European adventure. We came to Delft, because his job had a boarding program that put him up for two weeks in the Koophandel in Beestenmarkt. The bells ringing every morning and looking at the cafés on the square was my European dream. I was home.”

The couple found a small apartment and on those early days they lived simply, just like they had been living in Canada as students. In fact their first community in Delft was a group of students and young professionals that Johanna and Jason met through the Delftians. “We all became very close quite quickly and we spent every weekend together. That first group with the international students was our community and I also needed to branch out and be a part of the Dutch community, so I joined the DDS rowing club as well. Those were my first close Dutch friends. We were lucky to be also invited to play squash with some of Jason’s Dutch colleagues and that was another Dutch community that we became a part of early on.”

Eventually Johanna found work at the American School in The Hague and started teaching environmental science there. The importance of the work community was significant as well. New opportunities to join new circles emerged to them once their son was born. “Gus was born in 2011 and that changed the make up of our community. We started meeting international and Dutch mothers and fathers. Delft MaMa has come to my life in the last year and a half. Only this year I got really involved by doing the work with refugees. I found a really incredible community of women in Delft MaMa. I feel I’ve been able to share my gifts while also learning from the gifts of the women in that group. It’s an incredible circle of strong, intelligent women that are really empowering of each other. I’ve treasured it in the time I’ve been a part of it. I have really been involved: when I find something that my heart is in, that I believe in, I jump in full-heartedly.”

Johanna says right now Delft feels like home more than anywhere, but they are very much looking forward of going back to Canada and letting their children experience the closeness of the immediate family as well as the wilderness and the sense of space. However, going back will be a transition. “I will be looking to other Delft Mamas who made the transition back to see how they’ve done it. I believe that when we move home, the community that we find, will be an international one with more European flavor. We will be drawn to people that have lived abroad or that are sympathetic to the ideas of European life. I think it will be a different mix than what it was before we left. We left as students and we’re going back as parents, so we’re going to be setting up a different life. What that will look like, I’m not quite sure.”