Delft Mama of the week: Anna 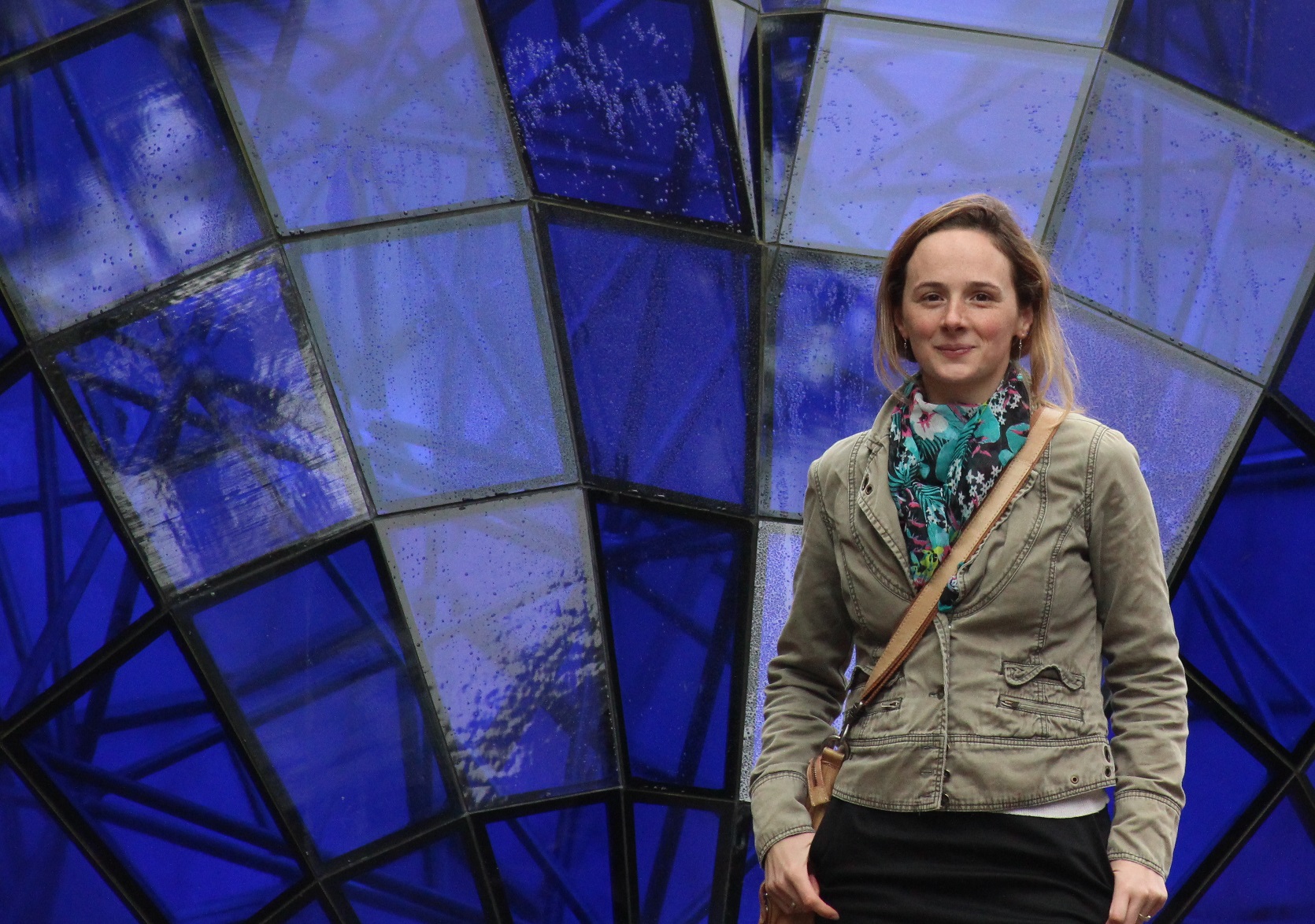 Delft Mama of the week, Anna, has been a part of the community for nearly 4,5 years. As a daughter of a pastor and a director of an elderly house, she grew up with a very active social life. It’s no wonder that since February Anna has been the chairwoman of Delft MaMa. She is the mother of Nátán (2), but she attended long before becoming a mother: “I was invited by a friend to one of the playgroups in the library just to meet other internationals. Eventually I had lots of friends who were mostly moms, I was also looking after kids and after two years of living in Delft I became a mother myself.” Anna grew up in a family with five kids and her parents were socially very involved by organizing conventions and camp activities. “I have been doing volunteer work ever since I was a kid. I’m very enthusiastic, but I only do things I like. My husband calls me jokingly a hedonist, but I don’t think I am, I just do the things I enjoy. I love people. I’m really happy for the joy of others and I’m so glad when someone succeeds. Whatever I do, I try to do it for the people.” A couple of months ago Anna attended the TEDxDelft woman conference and was very inspired by a couple of talks there, especially a talk by Zairah Khan. “She talked about investing in women owned businesses. Her talk made me realize I had a wish to help women and mothers as it’s a segment of society I know well. I started to think how we can make people grow as mothers and as professionals. On long-term I would like to become a consultant for women-led businesses and women entrepreneurs. I’m aiming to train myself more and more in this area. I know how difficult it is to balance work, private life and everything as a woman. In general women have less time to invest in their careers. For me the question is how to help them profit more with the time they have. I know that most of the time women re-invest their profit into other people, mainly towards other women, which makes this a social enterprise. An another aspect is that after you become a mother, there’s a very high chance you’ll do a career change. Then you have less time and other priorities. If you choose to work, you don’t want to leave your kid behind for a bad job. Motherhood gives you a big push to move forward to do something you really love. Personally I decided to not hold back, but rather just lean in: do as much as I can next to the kids. Learn, keep my eyes open and share my ideas. You get unbelievable support from each other. Because of this support, I often see Delft MaMa as a kind of a family, which I’m really-really thankful for. I do my best so that other families in Delft can experience the same.”