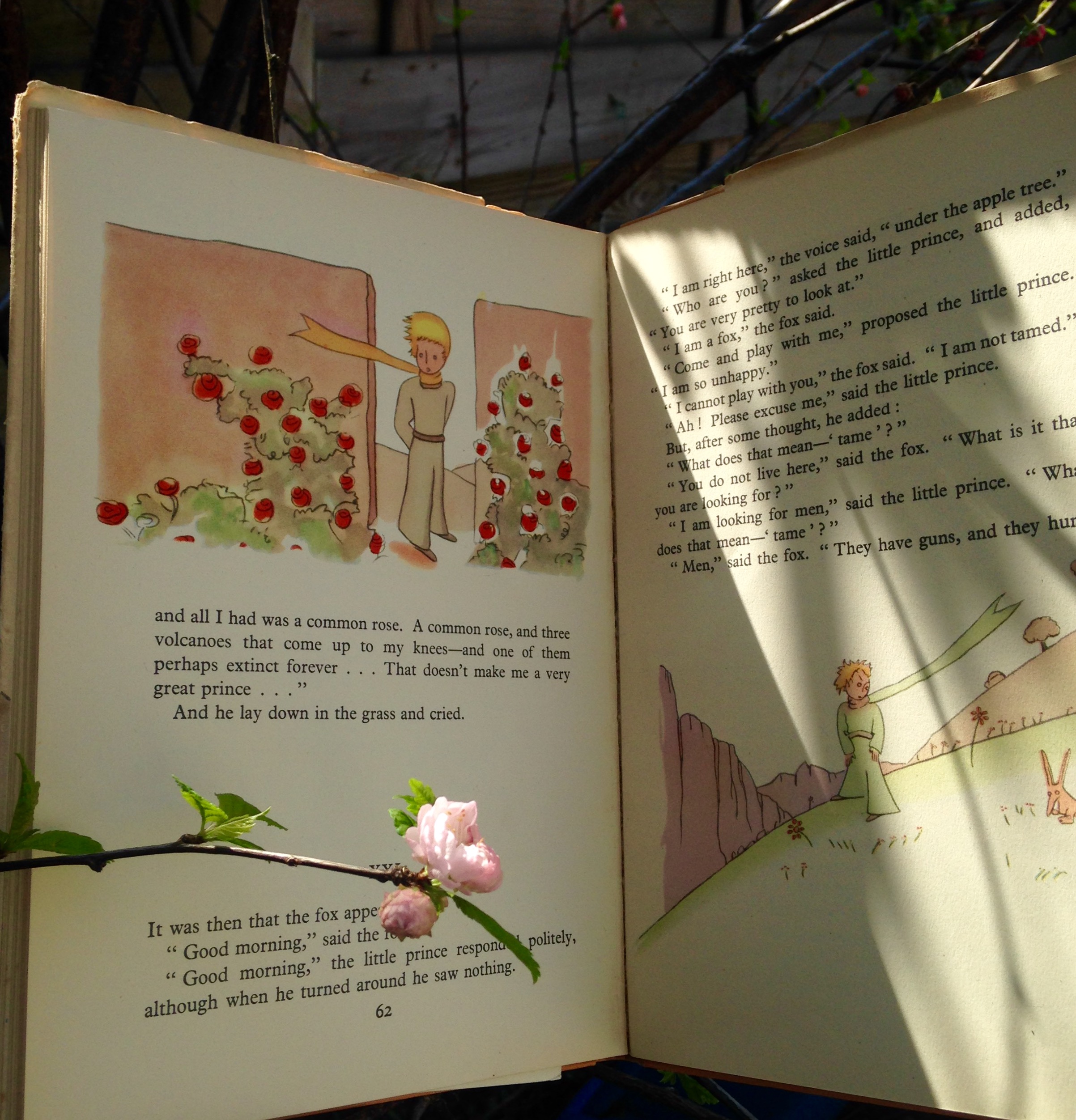 Books, roses, writers and lovers will literally take the streets of Barcelona and every city big or small in Catalonia tomorrow Sunday the 23rd of April, to honour our patron, Sant Jordi (Saint George).
Well, not just quite only to honour the patron, as we are not that devoted to patrons or saints anymore.
It is Catalans lovers’ day, and we are certainly devoted to love. Love for culture, love for history, love for flowers and love for love’s sake.

So, we will take the streets in the name of love, books and roses.

This legend that belongs to the universal literature was turned into a Catalan tradition on the year 1436 (15th century), marking the first roses-for-love exchange. It went uninterrupted until today, 600 years after.

Nowadays, and thanks to the Dutch flower market, roses are in as many colours as you can imagine, including black and rainbow. But the blood-red or rouge passion remain the most popular. 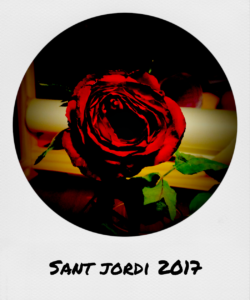 This is a “new” tradition that started in the beginning of the 20th century (1929). It was nothing but a marketing campaign from a Valencian book publisher who thought people were not reading, hence buying, enough books.
My apologies for killing the romantic mood…

As Saint George Day was a very well-established tradition in Catalonia, and men were getting nothing in return from giving away a red rose, he took it to his advantage asking women to buy men a book to show their love and keep them culturized. It was well embraced by the Catalan society and happily celebrated by authors and publishers, who helped to keep the new tradition alive. Soon the ladies got book treats from their significant others too. This “new” tradition was never cancelled, not even during the Spanish Civil War (1936 – 1939) and the Franco’s dictatorship era (1939 – 1975), when the Catalan language and its traditions were forbidden. 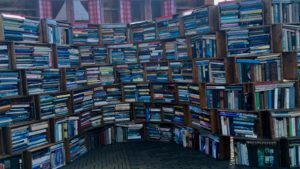 In 1995, Unesco declared the 23rd of April to be the World Book Day to celebrate the deceased anniversary of universal literature writers Miguel de Cervantes, author of Don Quixote de la Mancha and William Shakespeare author of Hamlet, Othello, King Lear, Macbeth, … They both died exactly 401 years ago.

So, if you happen to be in Catalonia tomorrow, expect crowded streets smelling like books and roses and a festive like working day

They are easy to spot as, like you, they will walk with a rose, a book and a smile on their faces. 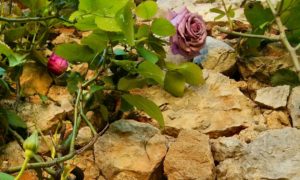