10 things living in The Netherlands has taught me 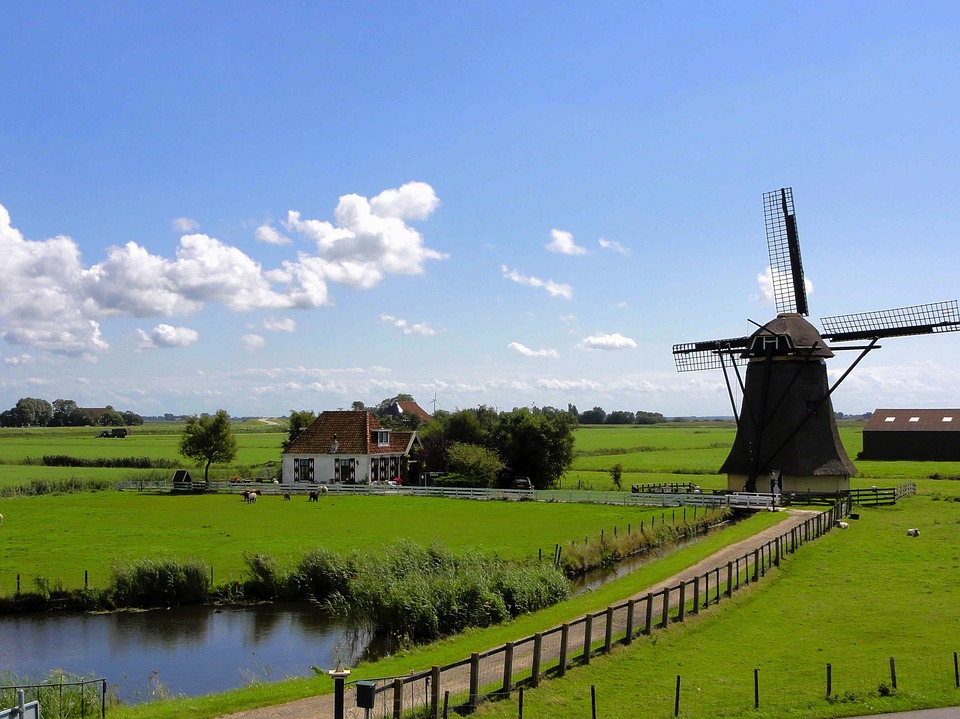 In the summer of 2016 my family and I moved from the sunny Costa del Sol to the not-so-sunny town of Delft, and  I wasn’t sure if we’d made the right decision.  I knew that my husband’s work opportunities would be better, my children’s schooling would be a LOT better and that I wouldn’t have any trouble continuing my writing. I also figured that living in such a creative town, and close to other business hubs like The Hague, Rotterdam and Amsterdam, my career could only ever progress. But Holland? Could I be happy there?

Yes I like cheese, clogs are funny and tulips are pretty – but what did I know about The Netherlands? What could the country offer me?

Well actually, it turns out that ten months into our three year placement here it’s taught me a lot. I now understand why everyone thinks it’s so cool and I know (freezing winters aside) I will be happy here. Here are ten things that living in The Netherlands has taught me… 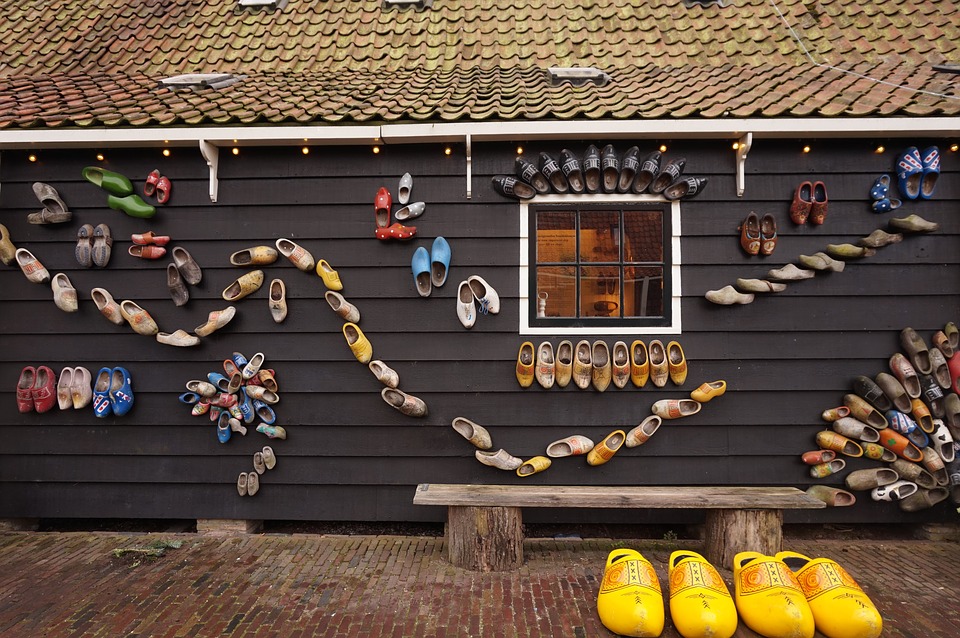 You don’t need to have good weather to have fun
I’m half Spanish so sunshine runs through my veins…closely followed by mojitos. When I look back at the best times of my life there’s always been a blue sky. Yet living in The Netherlands has taught me that it’s fine to go outside. Even if it’s a bit drizzly and cold. Once I’d invested in a decent winter coat, thermals and thick boots I was ready to explore the amazing scenery. We’ve trekked through fields of tulips, woodlands and farms, canal boat rides, city walks and plenty of food markets – and although it’s been cold it’s also been lots of fun. And as for going out with friends in the evening, I just swap my sangria for gluhwein and it’s all good!

You don’t need a car
In Spain we had a car – in fact we had two! Then we moved to the tiny cobbled streets of Delft, with its multitude of bicycles and parallel parking beside canals and we changed our minds. And you know what? I love not having a car now. I walk over an hour a day and my backside is pert and round. I get fresh air (maybe too fresh) and I get to see the beauty of the town. The trains, buses and trams are (mostly) on time and reasonably priced and best of all I don’t have MOTs and insurance to worry about. I’m sure life will get even better once I get myself a bike…but one step at a time. Literally. 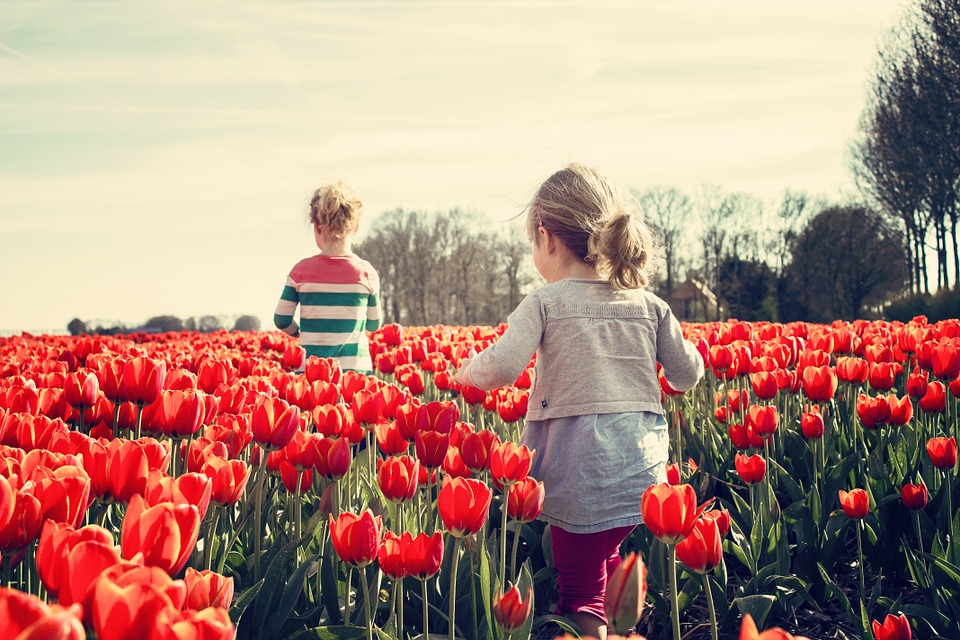 Kids should be given freedom
To be fair, my kids have always had freedom because I practise the parenting art of ‘do the least possible and tell everyone you are making your children independent’! But in Holland that is a thing. It’s actually their way of life and it’s encouraged for parents to let their children do as much as they can by themselves. Cycling to school, going to the park, going shopping…you see children as young as six years old going about their daily business alone and it’s fine. It feels safe here and you know your children are respected; in fact kids are given as much importance as adults. Apparently children here are also the happiest in the world (they don’t get homework in their pre-teen years, which I’m sure also helps). Take a look at the book ‘The Happiest Kids in the World’ if you don’t believe me!

A home looks better when you fill it with flowers
You know what makes me happy (apart from chocolate and silence)? Fresh flowers. And the best thing about The Netherlands is that flowers are cheap. If you go to the market before they close you can buy a bunch for as little as a Euro! I’ve quickly realised that the dustiest of houses look pristine if you fill them with enough tulips and roses. It also smells better too!

I’m lucky to have English as my mother tongue
Have you ever tried to speak Dutch? Well luckily you don’t need to, as the clever buggers all speak about five languages and feel so sorry for you as you splutter your way clumsily through every sentence that they insist that you speak English. Even the films on TV and in the cinema are in English – lucky us! 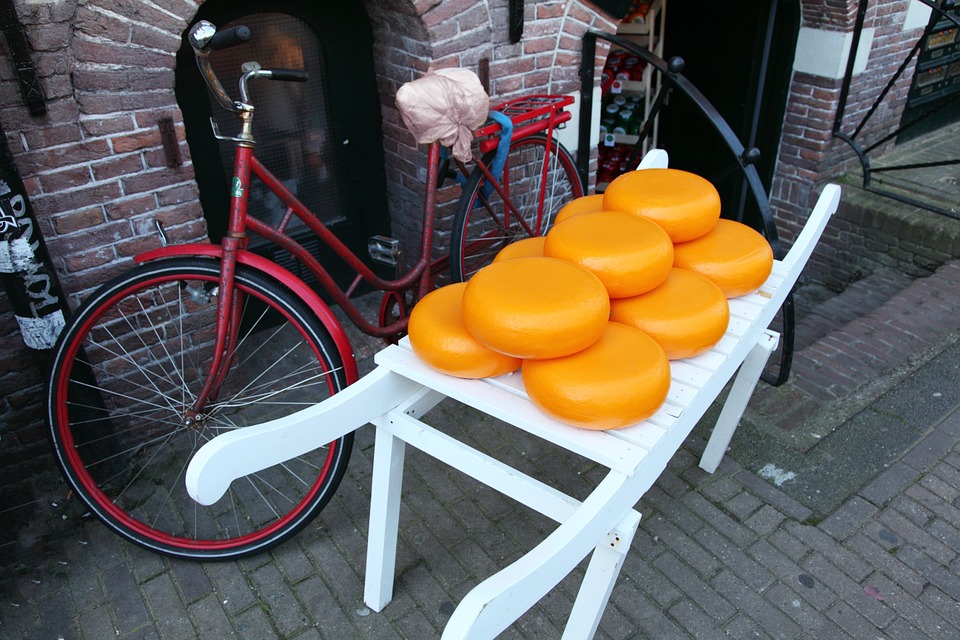 You can eat crap and still be slim
Dutch people are not fat. Dutch people love their beer, waffles, pancakes, bitterballen, bread and cheese. It must be all that cycling and lack of driving that keep them trim!

Beaches are not just for the Med
I was shocked that The Netherlands had such great beaches (OK, so my geography isn’t great). Although it’s standing room only when the sun makes a rare appearance, places such as The Hague’s Scheveningen is a Hipster paradise full of cool beach bars, restaurants and sand finer and more golden than anything the Costa del Sol has to offer. I wouldn’t bother bringing your snorkel, or getting in the freezing sea in general, but you can still get a mean cocktail or two.

Women are a force to be reckoned with
Being an expat (or ‘trailing wife’…don’t you just love that term?) it’s rare for me to move to a country because of my husband’s work and get asked what I do. It’s a sad fact of life that when you are a mother, and married to a businessman who travels a lot, people rarely expect you to have your own career as well. Except in The Netherlands. How refreshing to be asked if I was here for my studies or my own business. How wonderful to have the opportunity to tour universities and schools talking about my books, host panels at literary events and get to discuss gender politics, entrepreneurships and business opportunities while surrounded by like-minded working mothers. Hurray, an expat location with an advanced mindset. 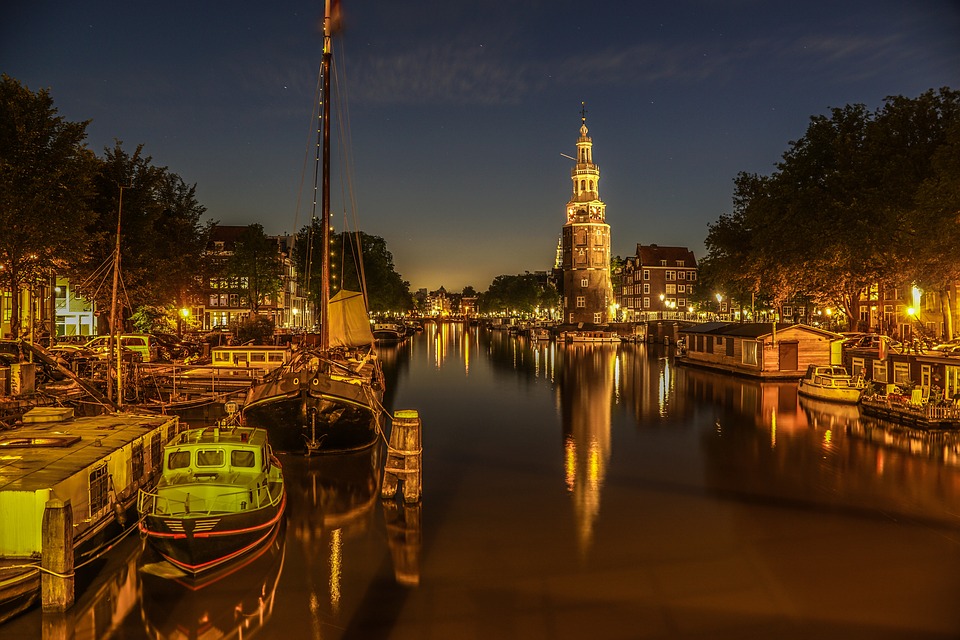 You can be rude and still have manners
Just ask the Dutch. So friendly, so helpful, so smart…yet so direct!

Europe is actually one big playground
And the best thing about living in The Netherlands? We are at the centre of Europe. We are a short train ride away from Belgium, France and Germany. We can hire a camper van and drive to Italy via Switzerland. Or we can be in the UK in 40 mins by plane. Weekends have just got a lot more fun. So who cares that the weather is cold, the language tricky and the food a bit stodgy? It’s a magnificent country with great people and loads to do…and if you get bored of it you are just a few hours away from other amazing countries. Yes I miss my siestas and balmy nights of sunny Spain – but pancakes on a Dutch beach in an anorak isn’t so bad either. I might even treat myself to some cheap flowers on the way home.

Natali Drake is a published author and freelance Marketing consultant. You can attend her FREE talk about the Rise of Young Adult fiction and its place in today’s society at the American Book Centre in The Hague on 1st June 6.30pm, where she will be also answering questions and signing copies of ‘The Path Keeper’ – her first book from her thrilling fantasy romance series.